St James’ Church, Piccadilly is one of the churches designed and built by Christopher Wren, the foundation stone being laid on 3 April 1676. It was paid for by the Earl of St Albans who owned the land and probably selected Wren personally for the job. 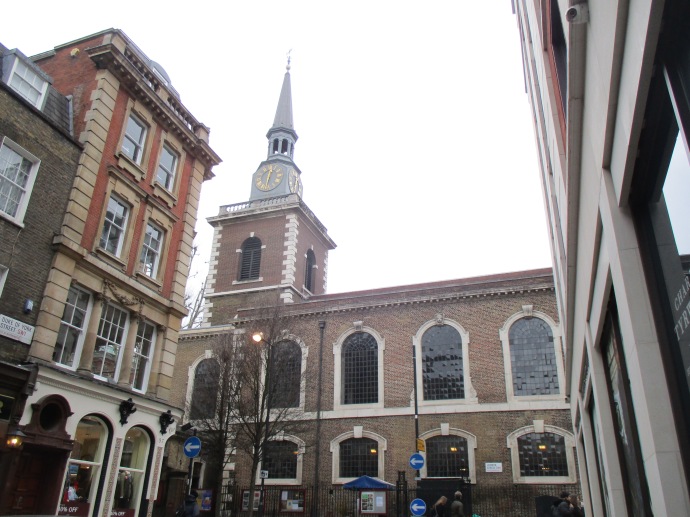 It’s a nice church, quite spacious considering it seems now to be surrounded by buildings on all sides. I didn’t explore too closely as there were a lot of homeless people sleeping in the pews and I didn’t want to disturb them, meaning I took less photos than I normally would. 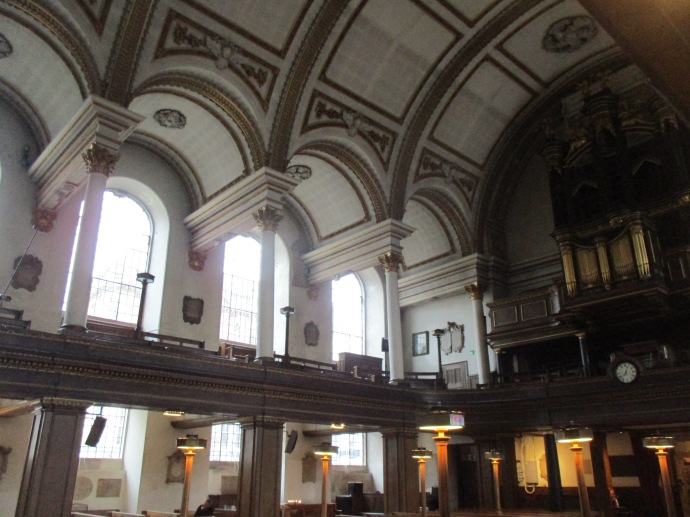 The Piccadilly Market which was established in 1981 takes place in the courtyard of the church 6 days a week and was very busy when I visited with lots of different food stalls. 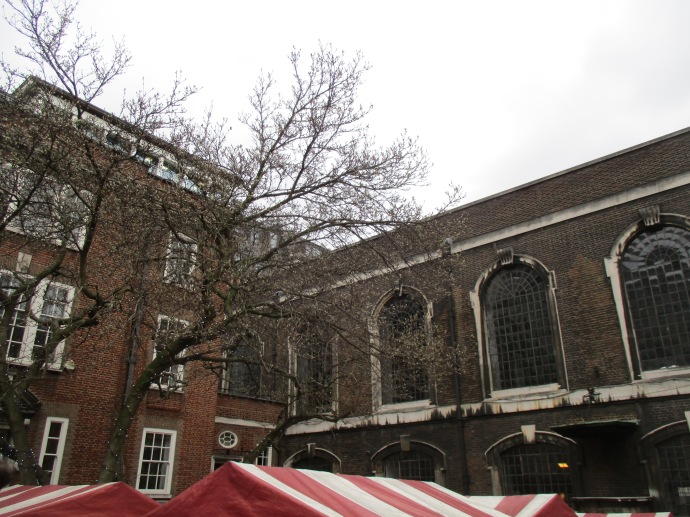 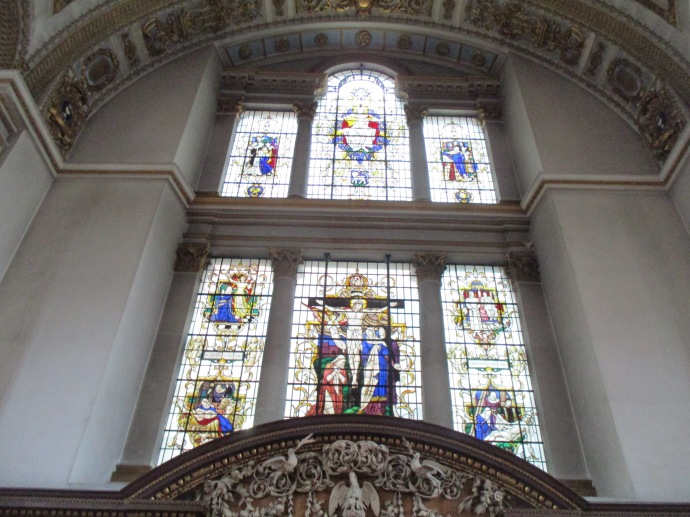 William Blake, the poet, was baptised here in 1757 and there is a plaque noting such inside the church’s entrance. Those buried at the church include Mary Beale, one of the first professional female painters who died in 1699. 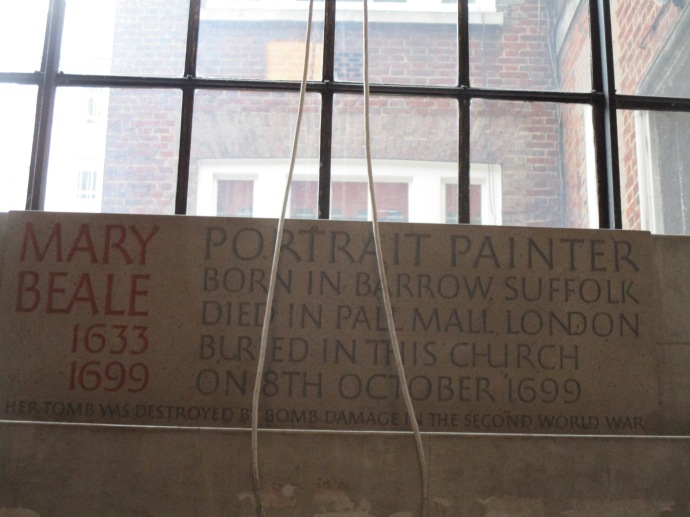 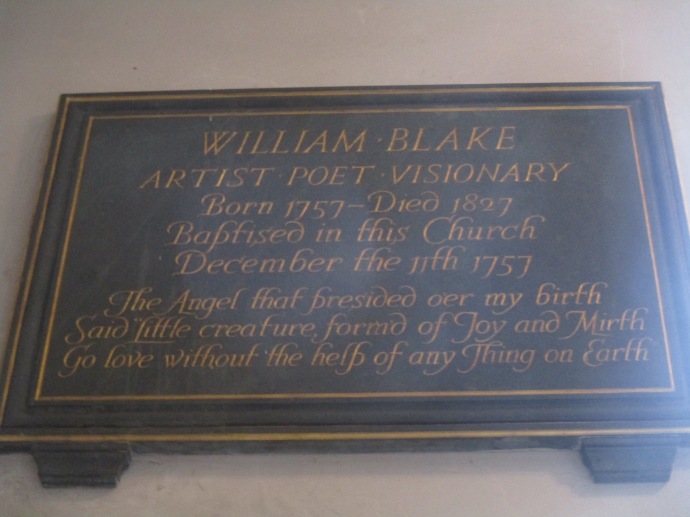