I’d taken photos of the exterior of St Clement Danes Church on a previous visit to London but I was finally able to spare the time to go inside in September. Right by the Royal Courts of Justice it is one of London’s two “island churches”, so-called because of the layout of the road around it. (The other is St Mary le Strand which will be the focus of a later post).

There are several theories about the origin of the church’s name. St Clement is the patron saint of mariners with the Danish connection coming into play as in the ninth century half of England was under Danish control.  A church has probably stood here since the Middle Ages though it was largely rebuilt between 1680 to 1682 to a design by Christopher Wren.

In 1941 the interior was completely gutted by fire resulting from German bombs. The Royal Air Force appealed for funds to rebuild and it was reconsecrated in 1958 when it subsequently become the church of the Royal Air Force. 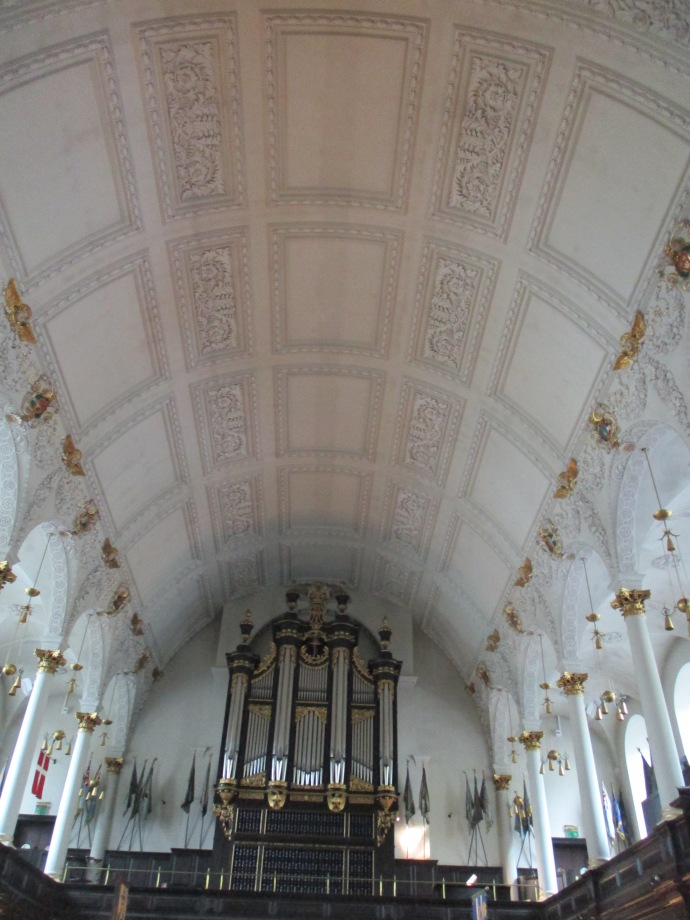 The interior is beautiful, very light and fresh. The floor of the church is of Welsh slate and decorated with the badges of over 800 RAF squadrons and groups etc. as well as a memorial to the Polish airmen who fought to defend the UK and Europe in the Second World War. 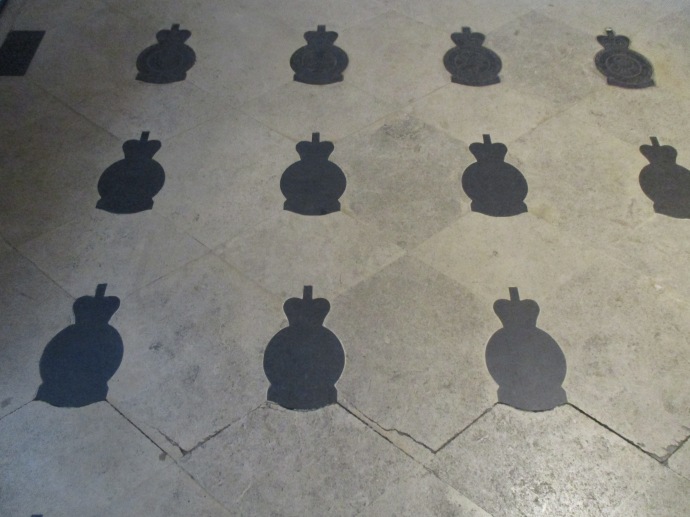 It has one of the best church organs I’ve ever seen and someone was actually practising when I entered which certainly added to the atmosphere. 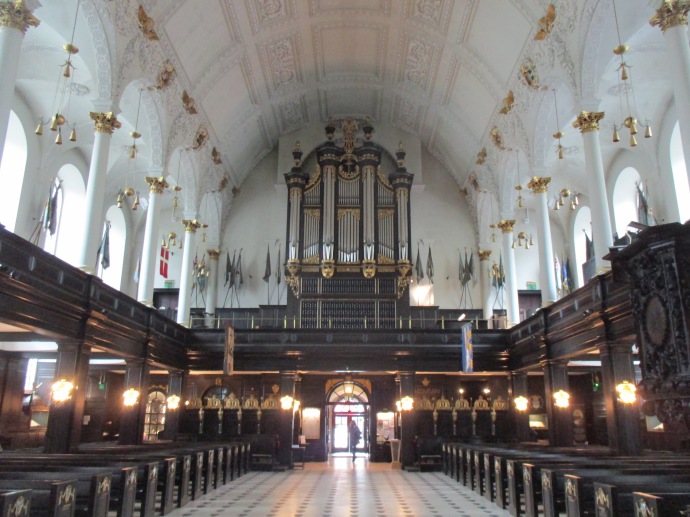 There were also some interesting artefacts in display cases such as this carved wooden head from Christopher Wren’s original church and this casket of Gold, Frankincense and Myrrh. 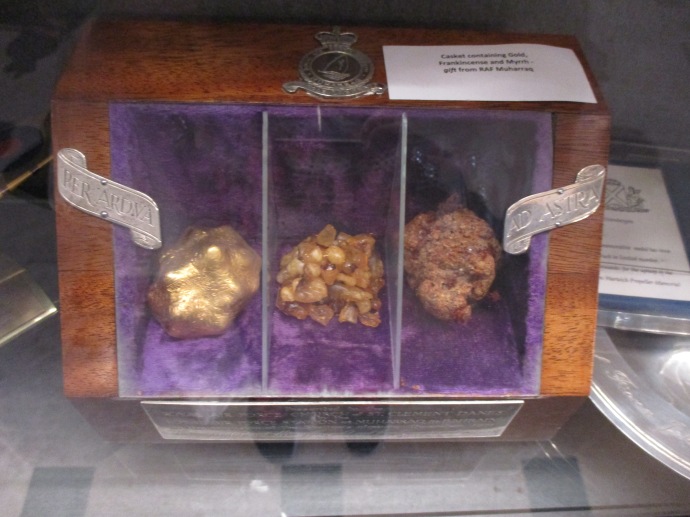