I first visited in 2002 while backpacking around some of Europe’s capitals. I was blown away then by how beautiful it was and toured the inside and went up the towers. Unfortunately back then I only had a film camera and somewhere along the way lost the roll of film that had most of my Notre-Dame pictures on it. I returned to Paris nine years later but only had time to photograph the exterior on that visit. I always planned to go back and recreate my lost photos but never found the time. Sending all my love to Paris and France, for whom Notre-Dame is much more than just a building. 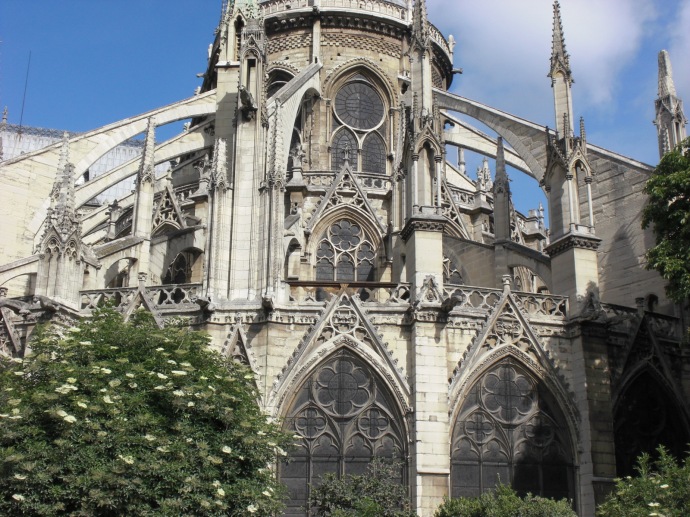 I look forward to visiting it again.