On my last visit to London I’d put Holland Park on my to do list, weather permitting. Thankfully the sun was out that day and it was more than warm enough for me to eat breakfast there before heading towards my main goal of Kyoto Garden.

The 54 acre area is named for Holland House, a Jacobean mansion that was badly damaged by bombing during the Second World War and afterwards transformed into the present park – the ruins of the house are still there though I didn’t have time to visit them on this occasion. 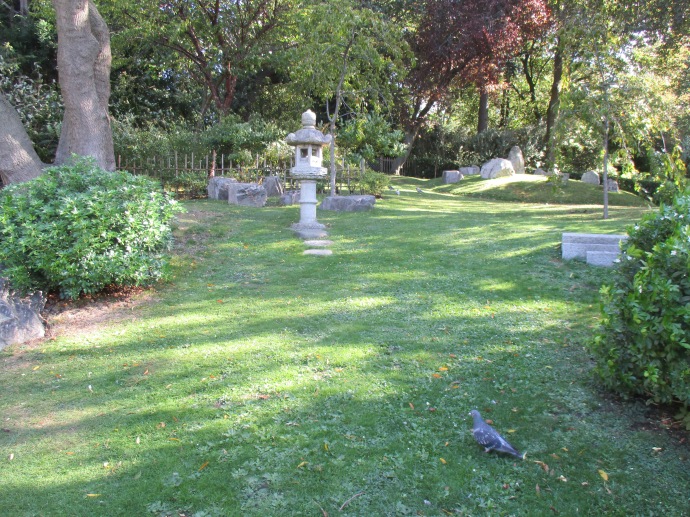 One of the highlights of the garden is being able to get very close to the wildlife, which includes some lovely peacocks. 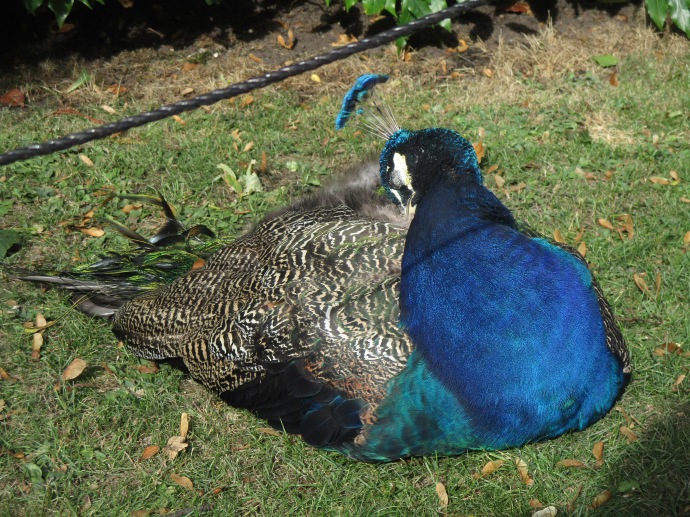 I was also quite struck in Holland Park itself by this sculpture entitled “Walking Man” designed by Dhruva Mistry. 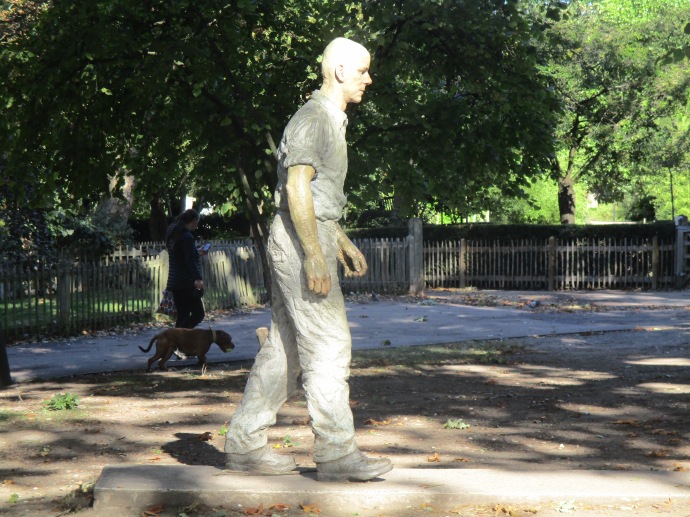 A really nice place to get away from the crowds, you can find some more of my photos here.

One thought on “Holland Park, London”