Throwback Thursday: The Houses of Parliament

The Houses of Parliament, or more correctly the Palace of Westminster, doesn’t really need any introduction. It is thanks to a fire which destroyed much of the site of the palace in 1834 that we owe the present design of the building (the Jewel Tower was among the few buildings to survive intact). 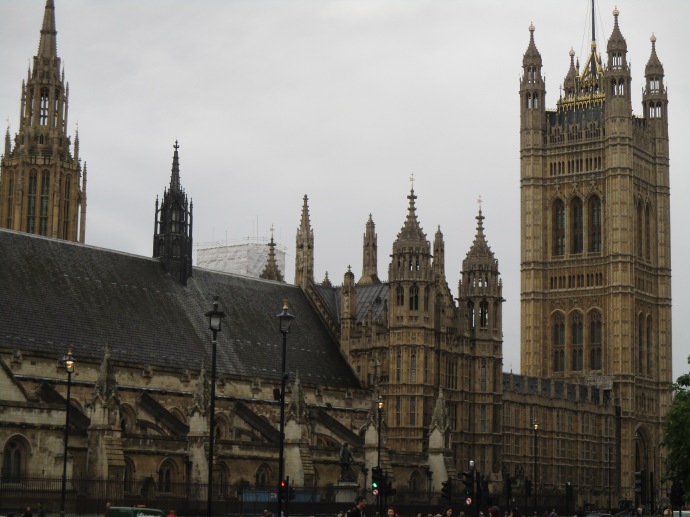 In 1835 Charles Barry won the competition to redesign the palace and he asked Augustus Pugin to help. Pugin (who also designed St Barnabas Cathedral in Nottingham) was largely responsible for the Gothic interiors and may have had more to do with the exteriors than he is sometimes credited. Both died before the completion of their work in 1870 – Barry died in 1860 and Pugin in 1852, after time spent at the Bedlam Insane Asylum. 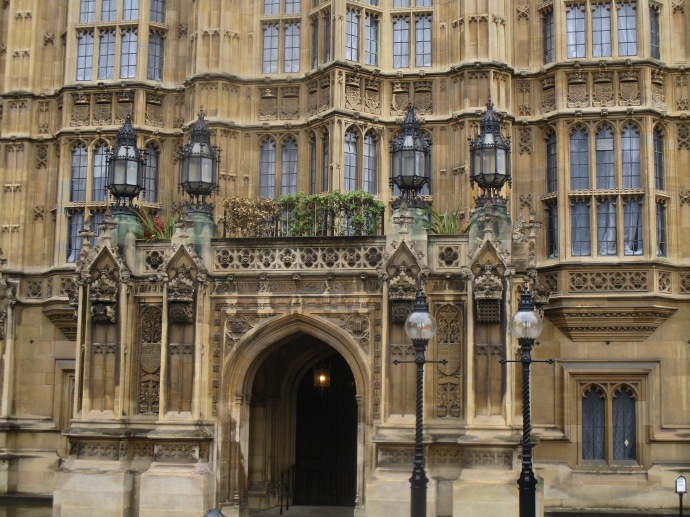 The building was specifically designed with the needs of Parliament in mind and to make sure that those parts of the old building which had survived the fire were incorporated into the new building. 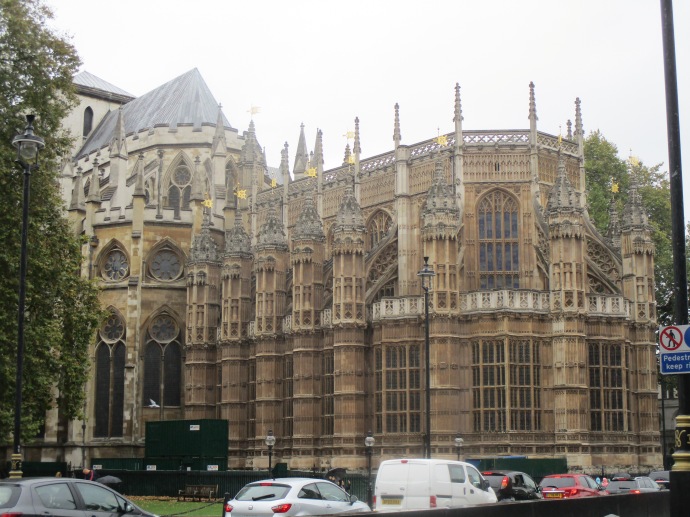 The building really is a work of art once you get close enough to appreciate all the details and take in all the spires and towers. 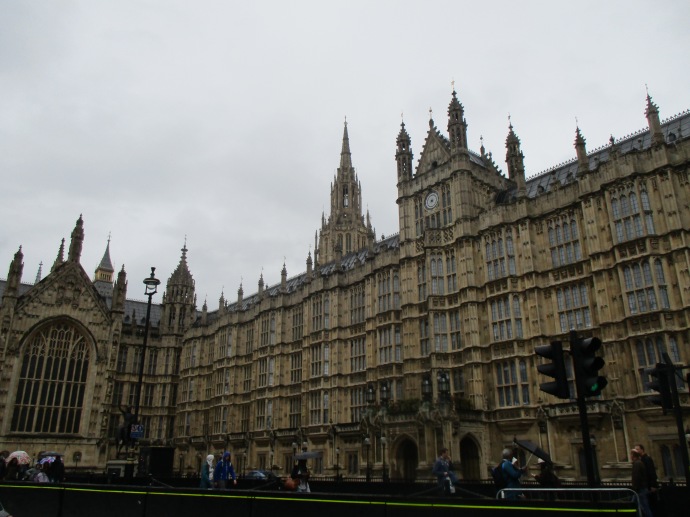 Of course the most famous of the towers is the Elizabeth Tower, which houses the main bell, Big Ben. The tower was completed in 1859 but the clock had been completed in 1854 – it had been started by Edward John Dent and then finished after his death by his stepson Frederick – and so was kept at Dent’s factory until it could be installed. 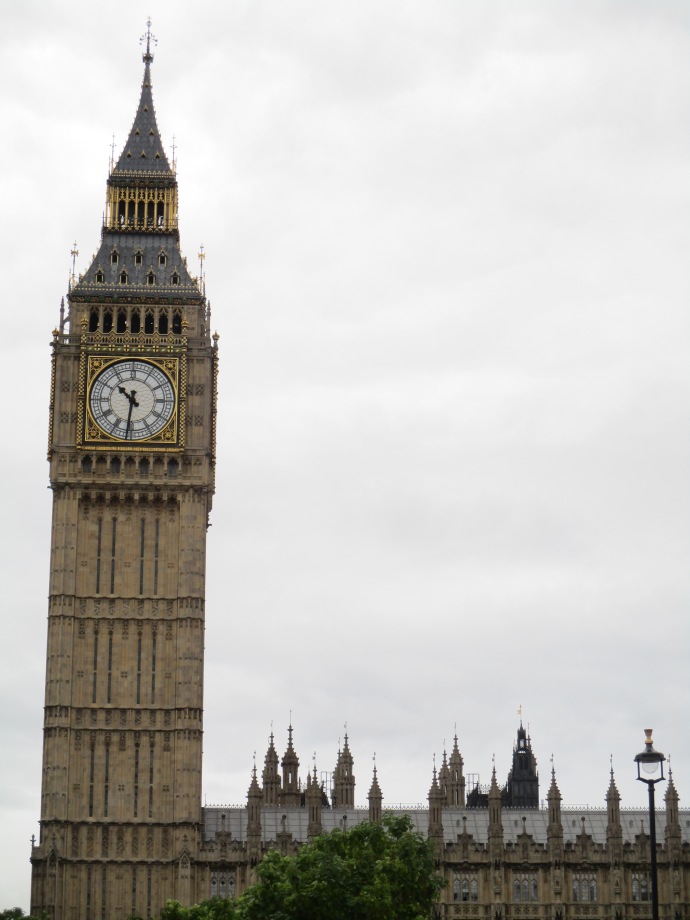 It’s also worth mentioning two of the statues in the grounds of the Palace. The first is that of Richard I aka Richard the Lion Heart, which was installed in 1860. A full scale model version had been displayed at the Great Exhibition by Carlo Marochetti in 1851 and Queen Victoria and Prince Albert were among those who made donations for a bronze cast to be made. It narrowly avoided being destroyed during the Blitz when a bomb landed near by and it was hit with shrapnel which bent Richard’s sword. It was subsequently restored. 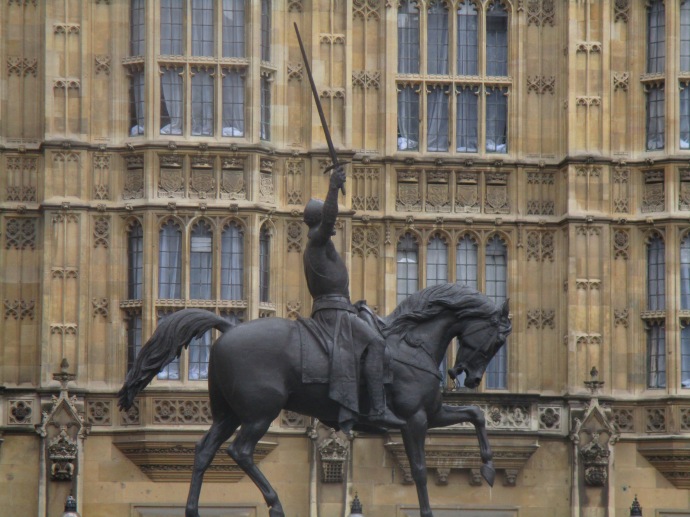 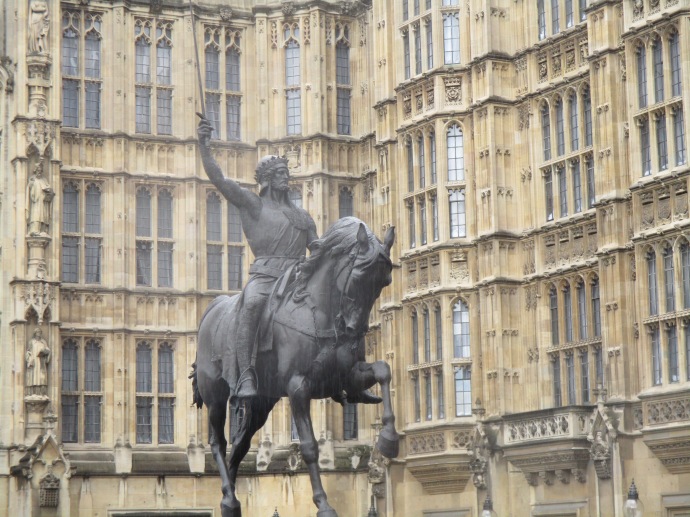 The other statue is that of Oliver Cromwell by William Hamo Thornycroft which was installed in 1899 and given to Parliament by Lord Rosebery, the then Prime Minister. 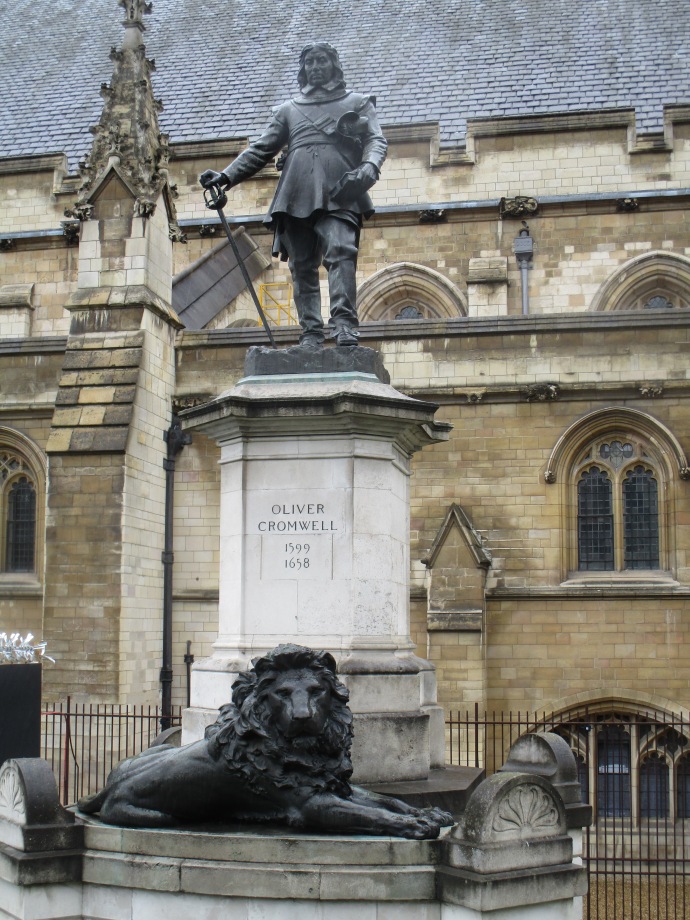 3 thoughts on “Throwback Thursday: The Houses of Parliament”