The Jewel Tower is easy to miss, nestled as it is between the Houses of Parliament and Westminster Abbey. Built in 1365 it is one of the only surviving sections of the medieval Palace of Westminster which was used to house the royal household’s valuables and later the records of the House of Lords and the testing facility to determine the value of weights and measures.

Run by English Heritage there isn’t a great deal to see inside, most of the contents having been removed long ago. Access to the floors is through a small winding staircase and on purchase or your ticket (adult £4.70) you are directed to start at the top and make your way down. 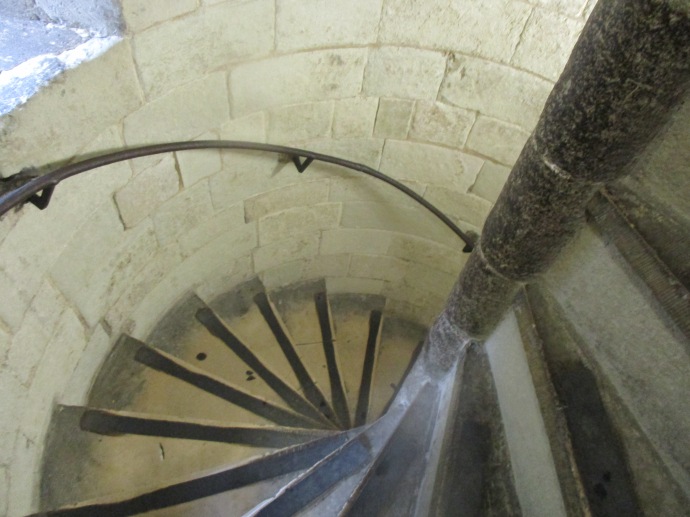 On the top floor you can see a very good model of how the Jewel Tower fitted into the original layout of the Palace (below, dark brown building on the right) and its present surroundings, which really gives you a better idea of the size of the palace than merely seeing a picture. 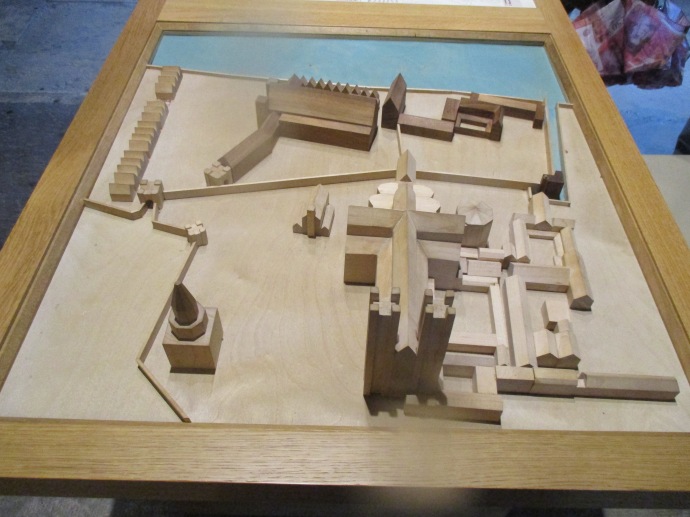 There are also examples of what valuable items would have been stored in the tower – not just the obvious jewels but silverware and tapestries as well. 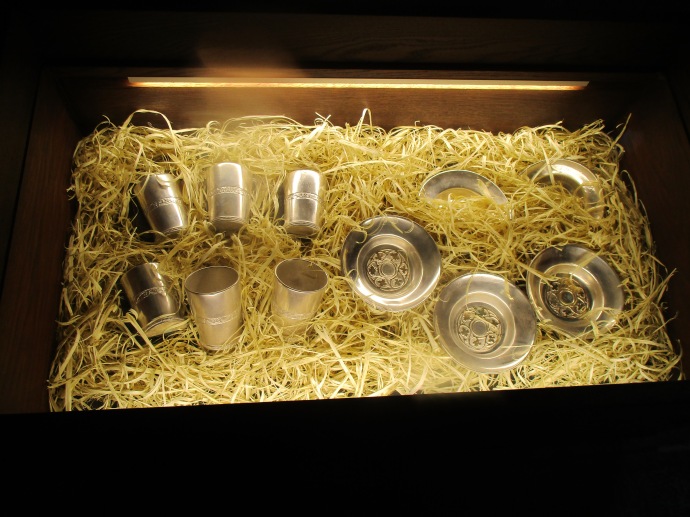 The records kept in the tower were some of the country’s most important from Charles I’s death warrant to the act that abolished slavery, and replicas were available to look at.

By 1869 the Board of Trade Standards Department had their testing facility in the Tower (a job that since 2007 is done by the National Measurement Office). Artefacts on display included this set of apothecaries’ pipettes from the 1880 that were used to check if the right amount of medicine was being dispensed by pharmacists

and this suspicious looking man where you can test for yourself whether he’s trying to sell you the right amount of flour.

It’s an interesting building and as its probably less well known than the surrounding buildings it’s a nice respite from the usual crowd of tourists in the area. 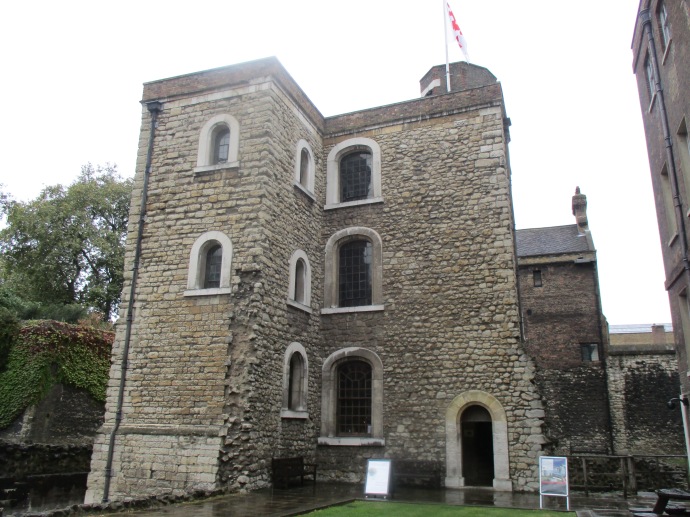 You can find more of my photos here.

One thought on “The Jewel Tower”