Anglesey Abbey is a National Trust property in Cambridgeshire. Founded around 1135 as the Hospital of St Mary it underwent many architectural changes and upheavals until Lord Fairhaven and his brother brought the property, unseen, in an auction in 1926.

They agreed that the first to marry would sell their share to the other, so when Lord Fairhaven’s brother married in 1932 the design of the house and gardens (all 114 acres of it) became his responsibility. 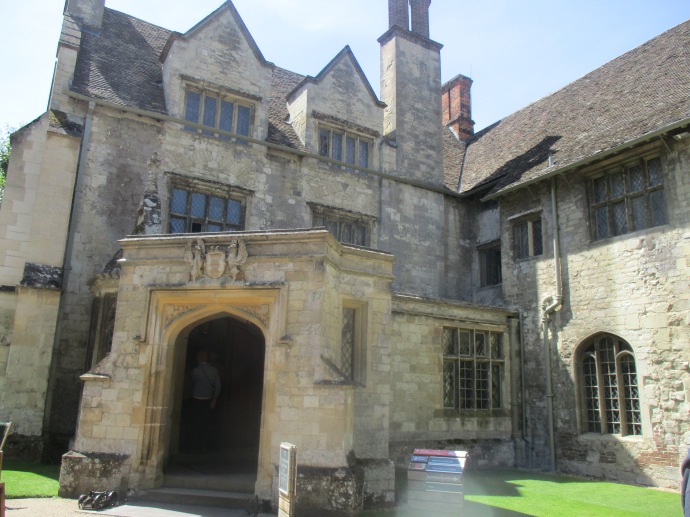 The interior is certainly impressive and full of interesting artefacts – when Lord Fairhaven left the house to the National Trust on his death in 1966 he insisted that the contents should remain as they had on his death and they keep to the spirit of this to this day – from what I gathered from one of the tour guides they occasionally move objects around but all the contents stay within the house.

He also set about designing what are some very impressive grounds, including one of the best collections of garden statues in the country – most of which have a religious or mythological significance. Some of my favourites are below. 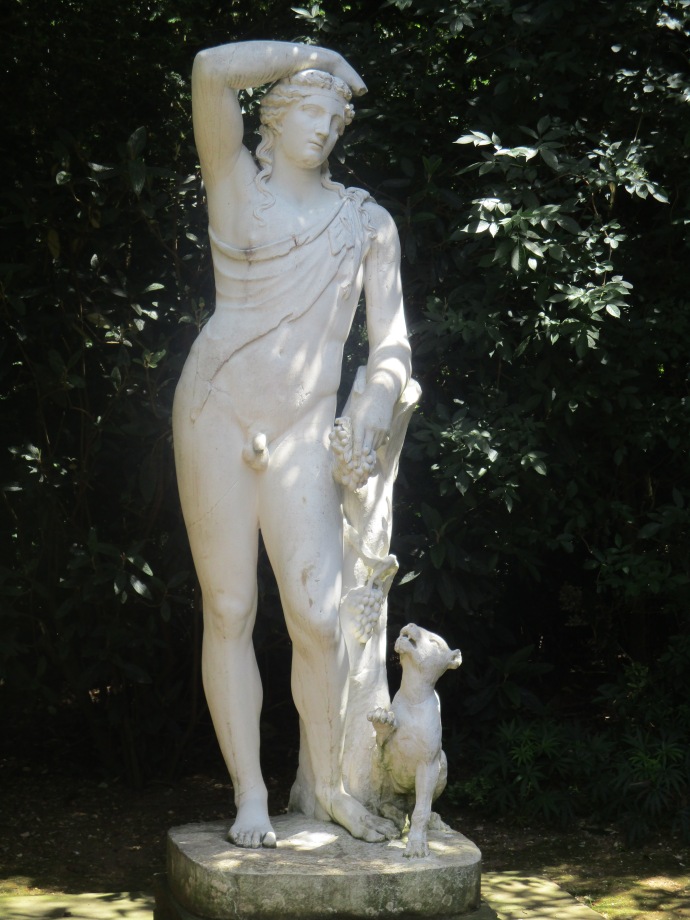 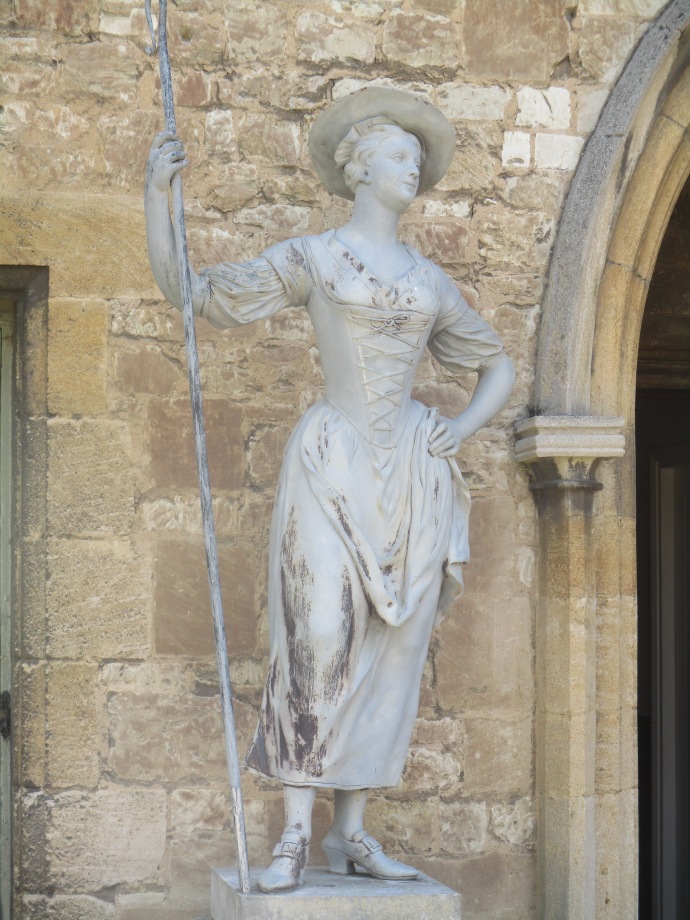 Another interesting feature in the grounds is the Lode Mill. An 18th century water-powered mill it was modified in 1900 to grind the raw ingredients for making cement, but then restored back to flour production in 1982 which it continues today. 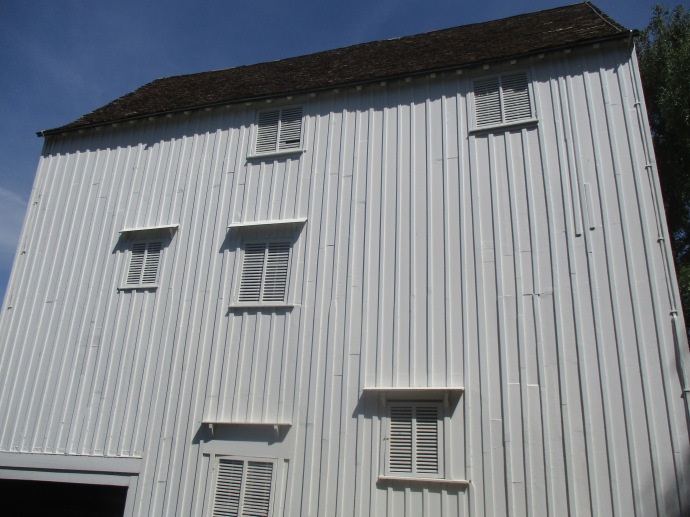 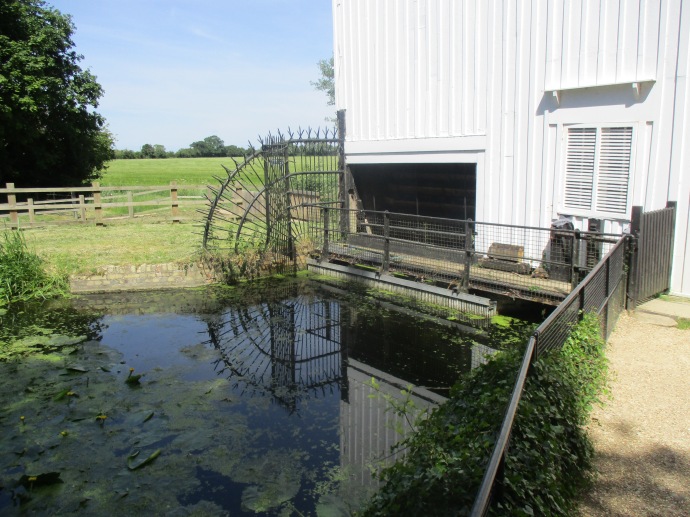 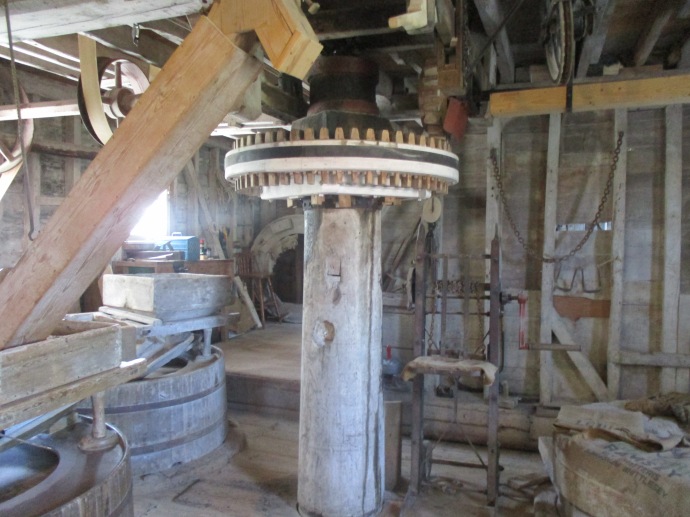 We didn’t have time to explore everything the Abbey has to offer – there are many different walks around the grounds for example, but we were very impressed by what we saw. You can find more photos here.

One thought on “Anglesey Abbey, Gardens and Lode Mill”