I’ve been to the Rock Cemetery, next to the Forest Recreation Ground, a number of times to take photographs (as you’ll see it contains some lovely monuments) but the main reason for my visit on this occasion was to make a pilgrimage of sorts to the grave of Watson Fothergill, the Nottingham architect I’ve written about a number of times.

The cemetery itself has an interesting history; Grade II* listed it was laid out by Edwin Patchitt, whose own tomb you can see below, and opened in 1856. It spans around 13 acres and was built on old sandpits – which is how locally it became known as Rock Cemetery. 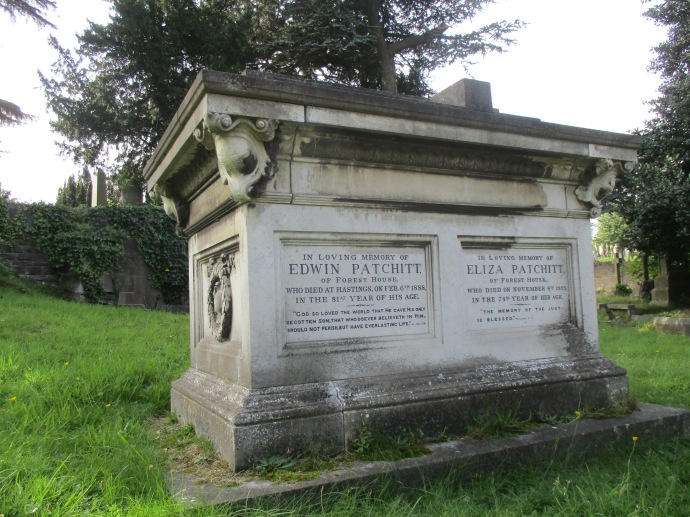 Due to the nature of the ground they were working with the cemetery is uneven with troughs and hollows, one of which is known as St Ann’s Valley. The sides of the banks were strengthened using earth moved there by Nottingham’s unemployed poor and you can see the valley below – you can walk down there but I decided not to venture that far on this trip. 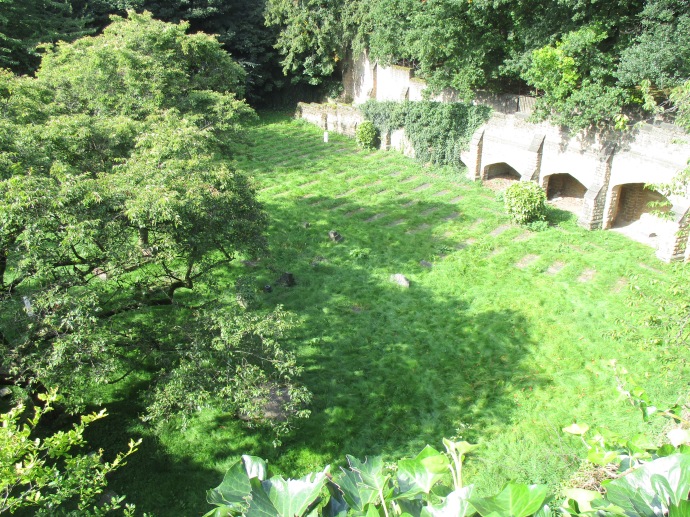 There are some impressive monuments in the cemetery, such as those below. The first belongs to William Sylvester, an alderman of Nottingham, and his family and the second to the Danks family – presumably the father, whose memorial mentions Sherwood Rise – is the same Danks who was among the first people to build on Sherwood Rise.

There’s nothing the Victorians liked more than a good funerary monument and there are plenty of beautiful examples in this cemetery. Here are some of my favourites – the first, of an anchor and chain, is, according to Victorian tradition, a representation of firm faith in salvation. 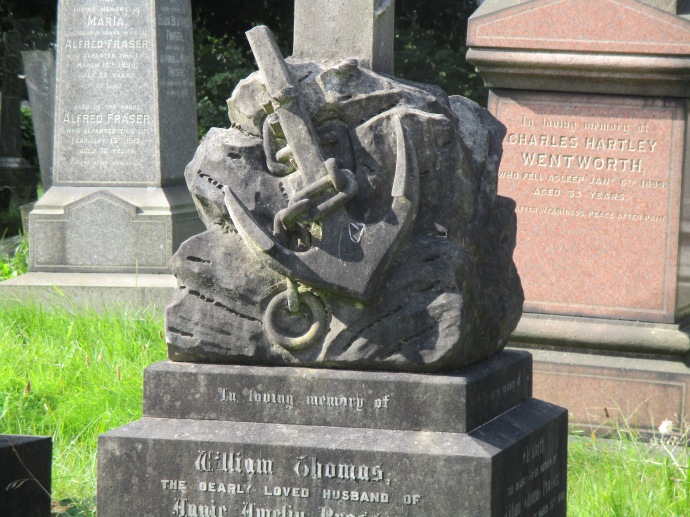 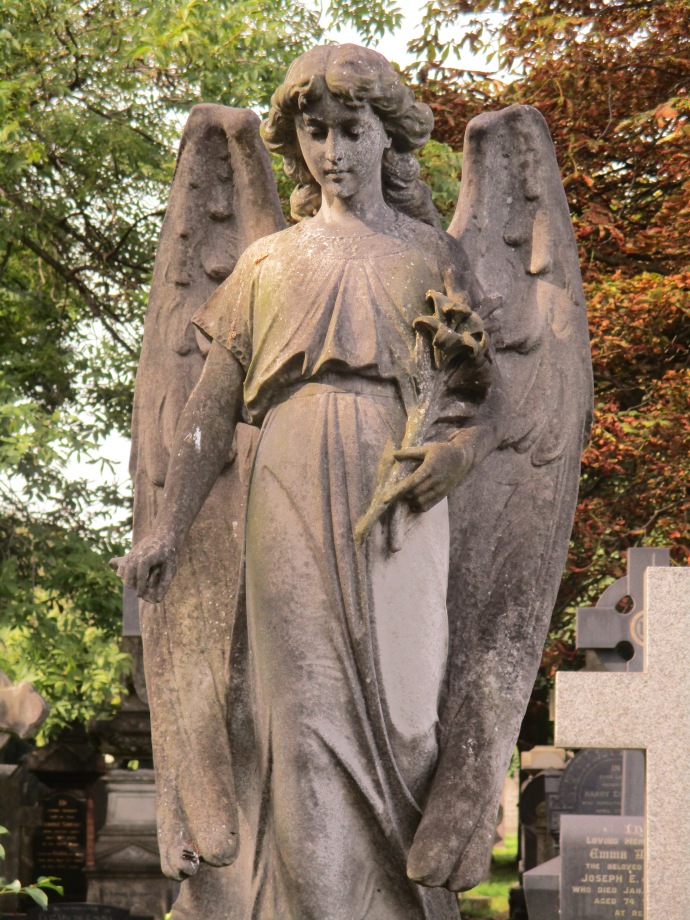 The cemetery also holds a number of Commonwealth graves and by the entrance there is a simple war memorial dating from around 1920 and designed by Sir Richard Blomfield.

You can find more photos of the cemetery here.