One of the things I keep an eye out for on my travels is plaques, be they official blue or green or otherwise, and London has an abundance of them. Often I’ll recognise the name even if I don’t know a lot about them but I’ll also stumble across an intriguing plaque that leads me to do more research. As such this will be a continuing series, focusing on plaques found in London and the history behind them, from the well-known to the more obscure. 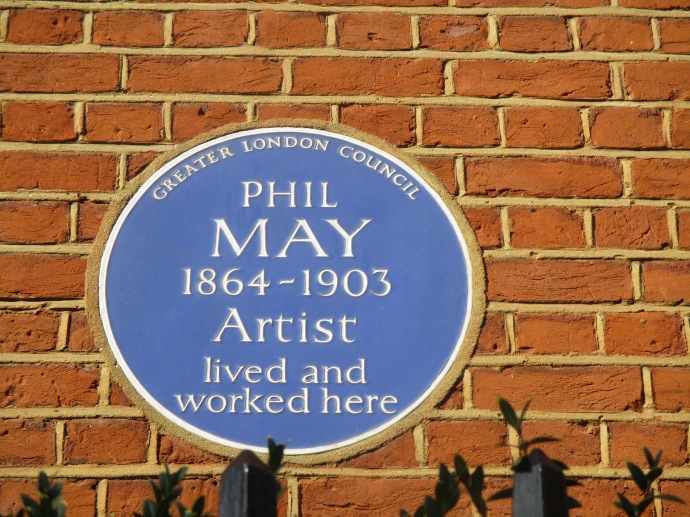 The plaque at 20 Holland Park Road is for Phil May, a cartoonist who contributed to Punch magazine and studied in Paris and Rome as well as working in Australia. His work can be found in the Victoria and Albert Museum as well as the British Museum. 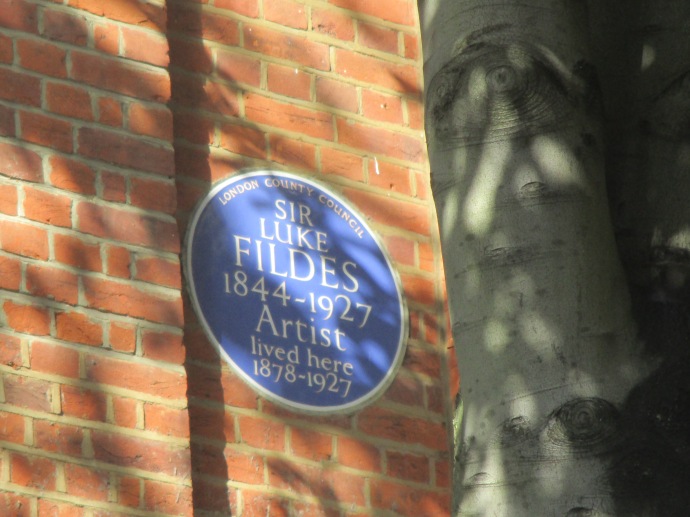 This plaque marks the house where Sir Luke Fildes lived, at 31 Melbury Road, Kensington. He was an English painter who counted Charles Dickens among his fans and was the grandson of Mary Fildes, an early suffragette. 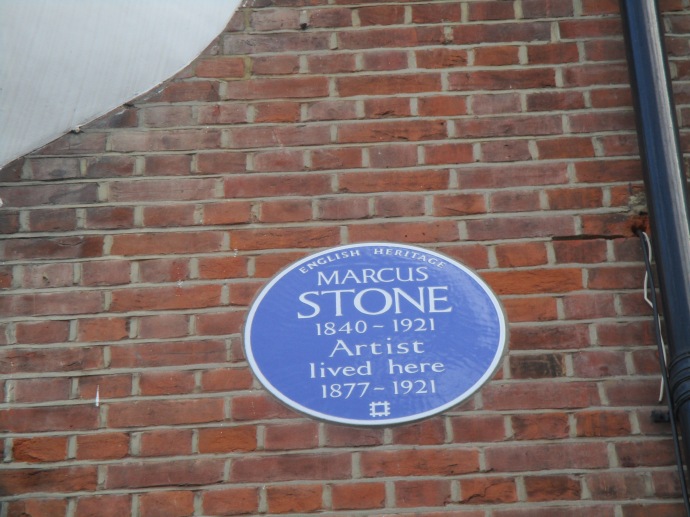 This plaque at 8 Melbury Road marks the spot where Marcus Stone lived and died. He was a gifted artist, another who counted Charles Dickens as a fan, and who was elected to the Royal Academy the same year he moved to this house. 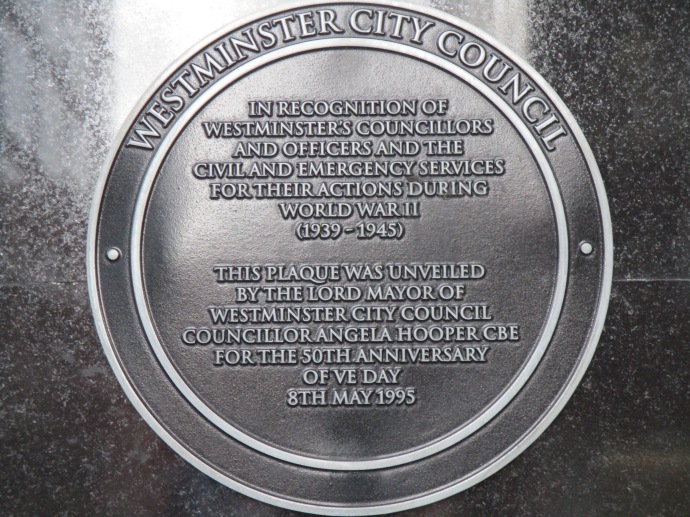 This plaque doesn’t commemorate one person, but many. Located at Westminster City Hall on Victoria Street, it remembers the work done by councillors and civil and emergency services in the Second World War. 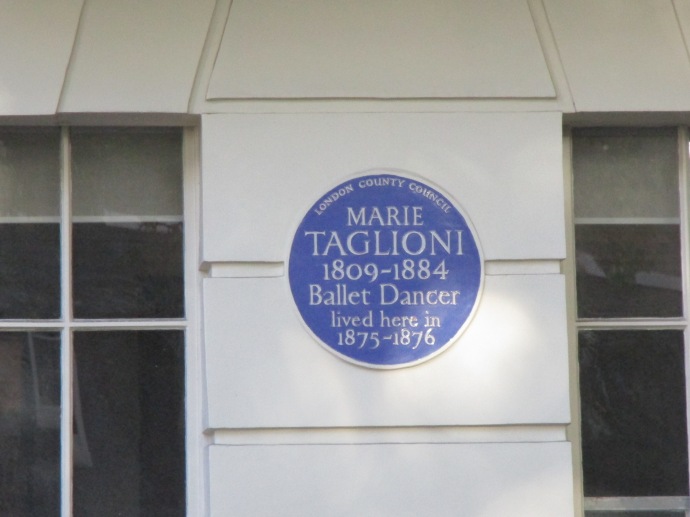 This final plaque, at 14 Connaught Square in Westminster is at the house where Marie Taglioni, a half-Swedish half-Italian ballet dancer once lived and where she taught ballet to small groups. She was apparently one of the most celebrated ballerinas of her time.

You can find  more plaques here.