I very rarely take photos of tube stations when I’m down in London as usually I’m too busy heading away from them or the exits are too crowded for me to want to wade through to get a good photo. That being said sometimes I do manage it and this is the first in an occasional series, amalgamating several trips to London. 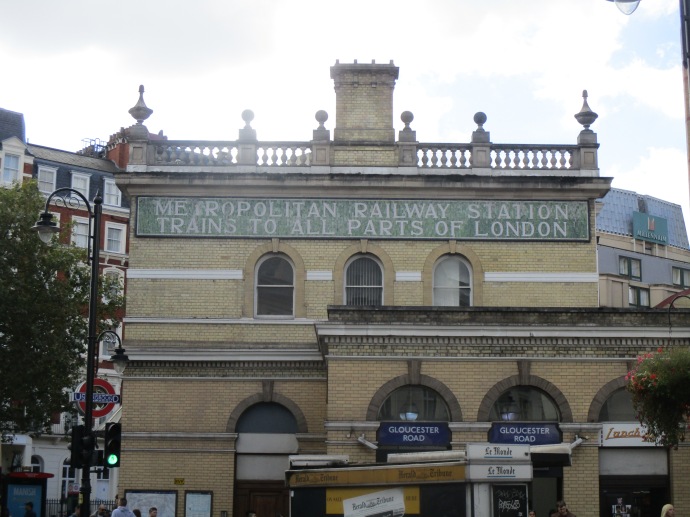 The above is Gloucester Road tube station. Originally opened as Brompton (Gloucester Road) on 1 October 1868, the Brompton part of its name was dropped in 1907. It shows an interesting contrast between the cream coloured brick building used at first by the Metropolitan Railway and the red brick of the former Piccadilly line now used as shops. 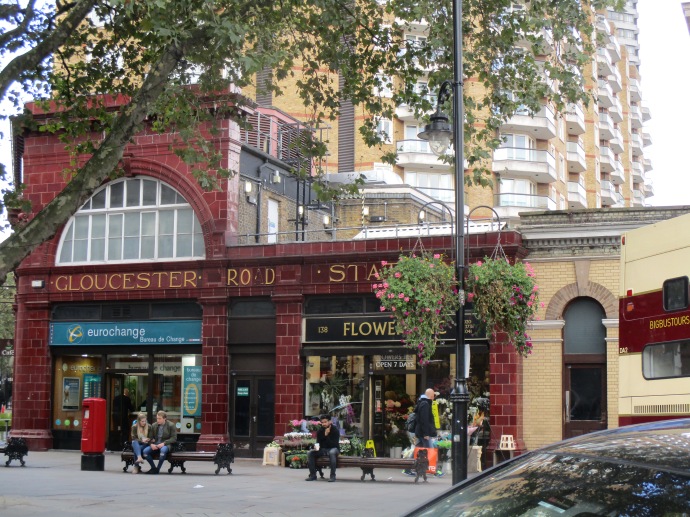 One mysterious event of note which took place at this station was the murder of Countess Teresa Lubienska. A lieutenant in the Polish Underground Army she had survived both Auschwitz and Ravensbruck only to be stabbed five times on the platform at Gloucester Road on 25 May 1957, dying the next day. Her murder remains unsolved.

The British Transport Police have a page on the murder here. 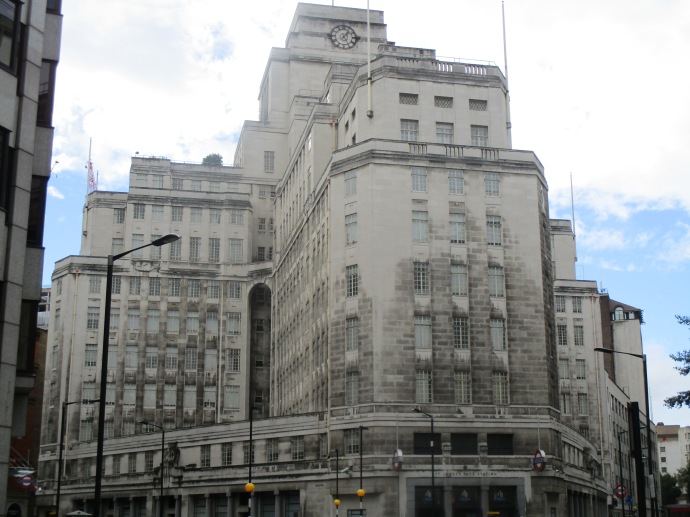 This is 55 Broadway, above St James’s Park Tube Station. The station opened in 1868 but the impressive building above it was designed in 1926 by Charles Holden, an architect of many tube stations. It was the headquarters of the Underground Electric Railways of London which became London Transport in 1933. It was the tallest office building in London when it opened and has two roof gardens among its features. Transport for London planned to move out in 2015 to make way for residential units, but I haven’t been able to work out how far along or otherwise they got with this. 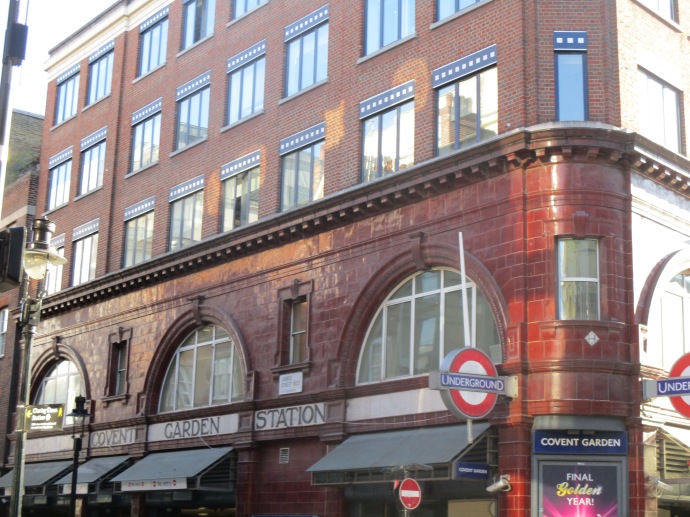 Finally, this is Covent Garden tube station, a stop I would strongly suggest tourists don’t bother with – seriously Leicester Square is minutes away on foot and Covent Garden gets ridiculously congested. It opened in 1907 with a distinctive ox-blood red tile design by Leslie Green who designed many other tube stations including Russell Square, South Kensington and Gloucester Road. Covent Garden itself was the market garden to the convent of Westminster Abby and as such Covent Garden is a famous spelling mistake.