Guildhall is one of the buildings that I visited during Open House London; it wasn’t originally on my itinerary but when I found myself in the area I decided to have a look around and was very glad I did because it was definitely one of the highlights of the weekend. It’s a Grade I listed building that was built between 1411 and 1440 and is the ceremonial and administrative centre of the City of London and its corporation.

I arrived just in time to join one of the free tours they were putting on as part of Open House. The first stop was the magnificent Great Hall which is where the Lord Mayor’s Banquet is held every year and has done so since 1502. It’s not only been the site of celebrations though, it was here that Lady Jane Grey was put on trial for treason and sentenced to death, just one of the important trials to have taken place at the hall. 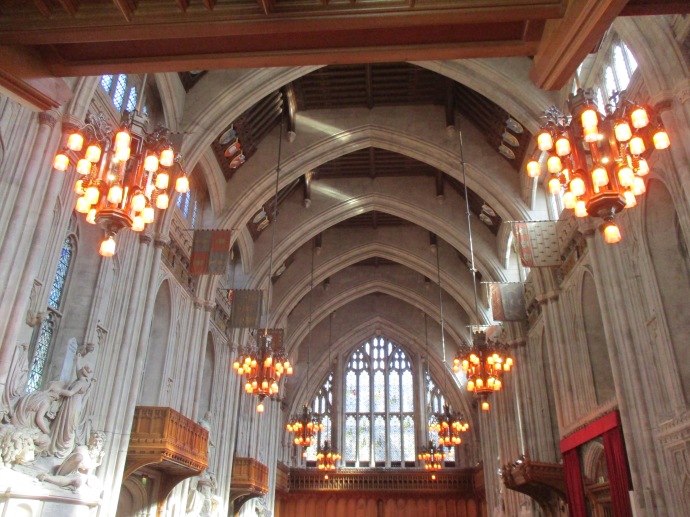 There are lots of beautiful monuments in the Great Hall including the giants Gog and Magog who are the traditional guardians of the City of London. The current statues date from 1953, previous versions having been destroyed in the Blitz and the Great Fire of London. 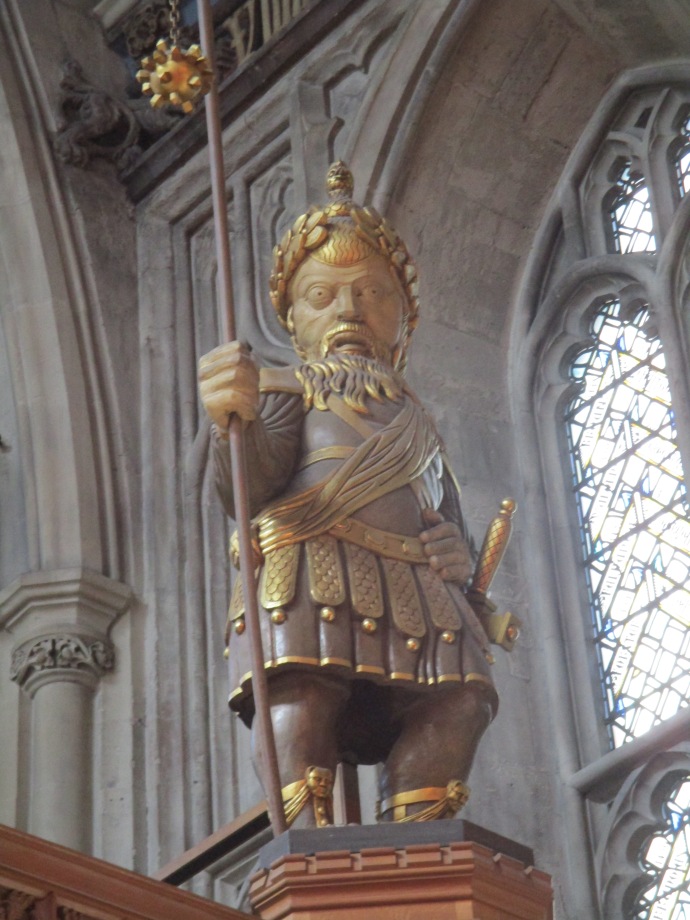 Others include statues commemorating Lord Nelson and the Duke of Wellington. 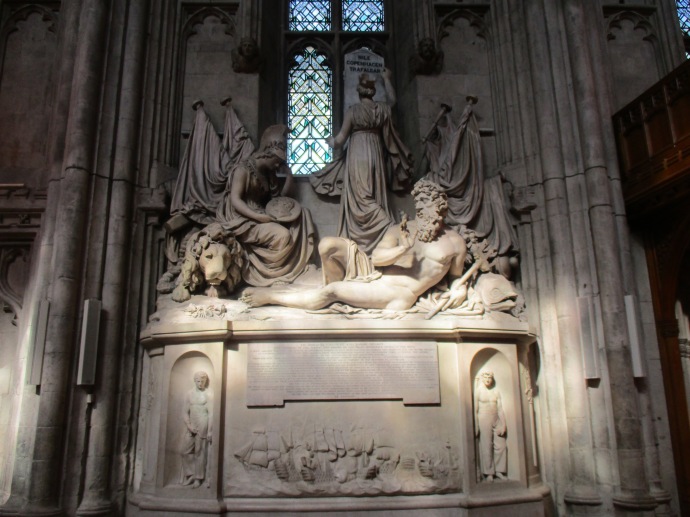 There’s more than just the Great Hall to see at the Guildhall though. There is also the Old Library and Print Room which was originally home to a collection of over 40,000 books and manuscripts and was built by Horace Jones in 1872. The books here were borrowed by Edward, Duke of Somerset in the mid-sixteenth century and never returned.

There’s also the Chief Commoner’s Parlour which has a very striking chandelier and some beautiful stained glass windows. 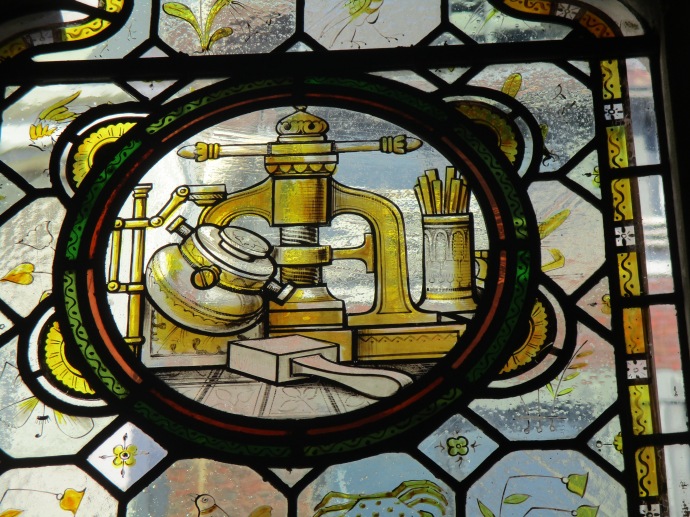 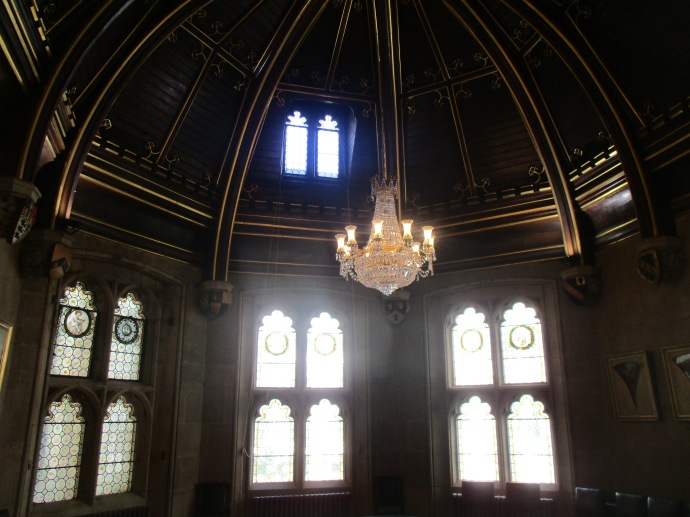 And of course there are the crypts, the oldest part of Guildhall dating to 1042. They are split into east and west with the East Crypt having survived the Great Fire of London whilst the West was sealed off after the fire when it collapsed under the weight of the Great Hall’s roof falling on it. The East Crypt windows have some lovely stained glass including one of the Guildhall in flames during the Blitz.