As I hadn’t been near Buckingham Palace for many years on my last trip I decided to walk up that way and take some photographs. I have actually been on a tour of the Palace (back before I started this blog) because there was a particular exhibition I wanted to see. It was pretty expensive but I combined it with a visit to the Royal Mews and the Queen’s Gallery which definitely made it worthwhile. 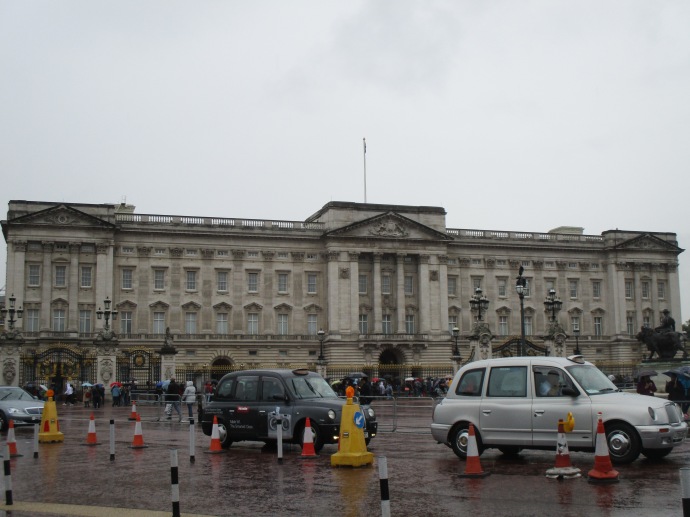 Built for the Duke of Buckingham in 1703 it was bought by George III in 1762 and enlarged by the architects John Nash (who also designed Marble Arch) and Edward Blore in the 19th century. It became the official London residence of the British monarch in 1837 with the accession of Queen Victoria. 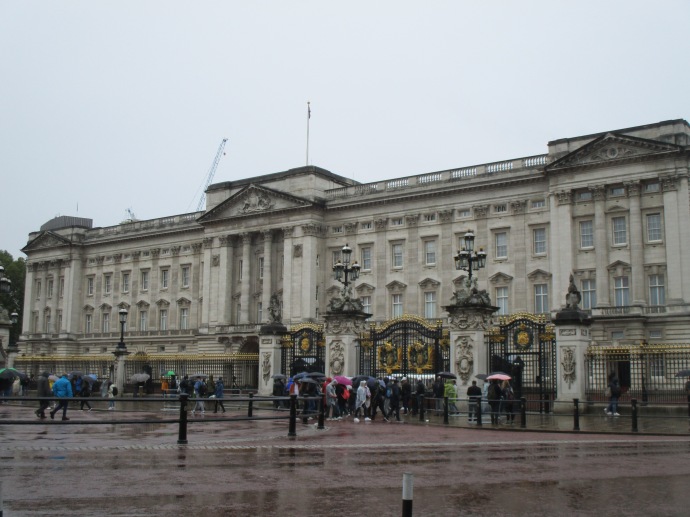 During George V’s reign the front of the palace was refaced in Portland Stone, a job that was completed in 1914, including the creation of the now famous balcony as seen below. It was bombed nine times during World War II, one bomb destroying the palace chapel in 1940. It was, surprisingly perhaps, only designated as a Grade I listed building in 1970. 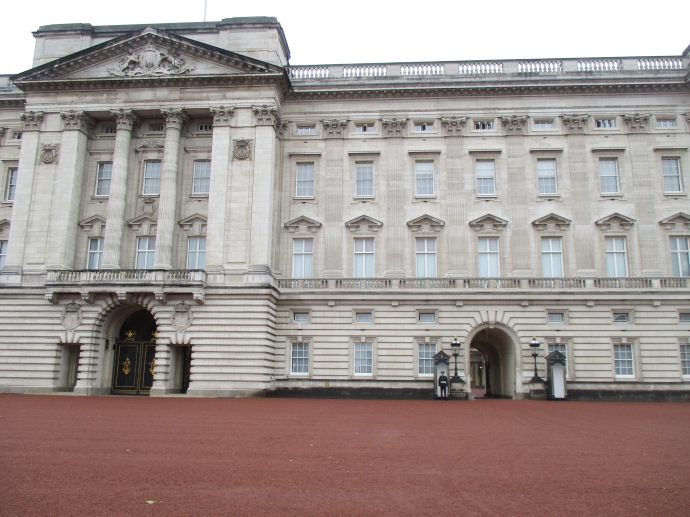 The gates were designed in 1905, featuring the rather lovely Royal Coat of Arms. 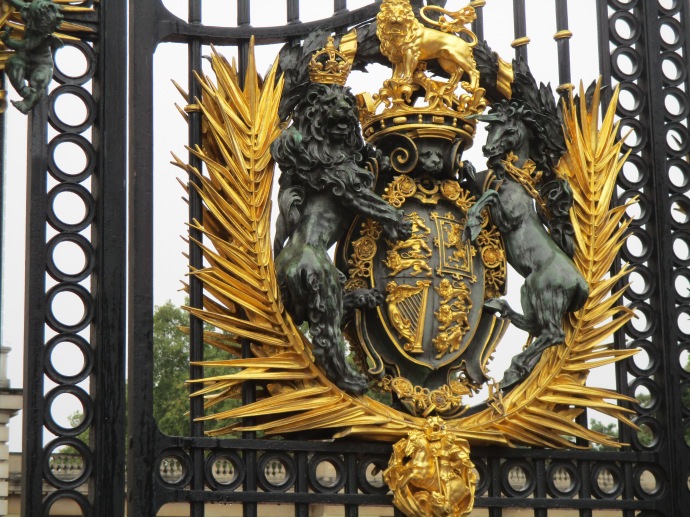 There are also some lovely sculptures around the walls of the Palace, as below, which are definitely worth a closer look. 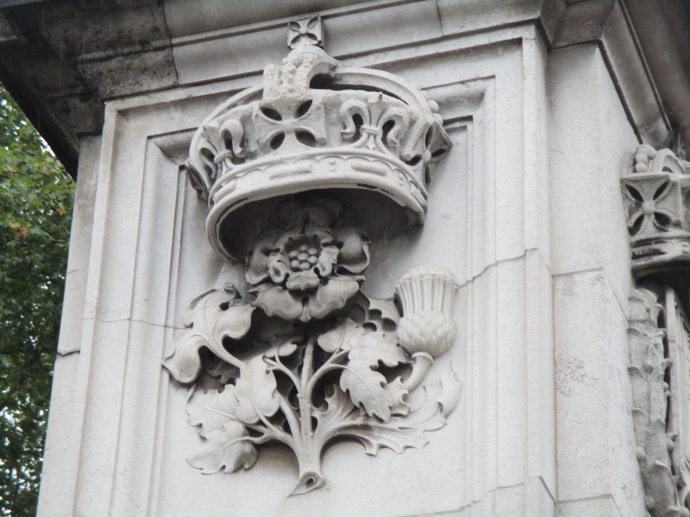 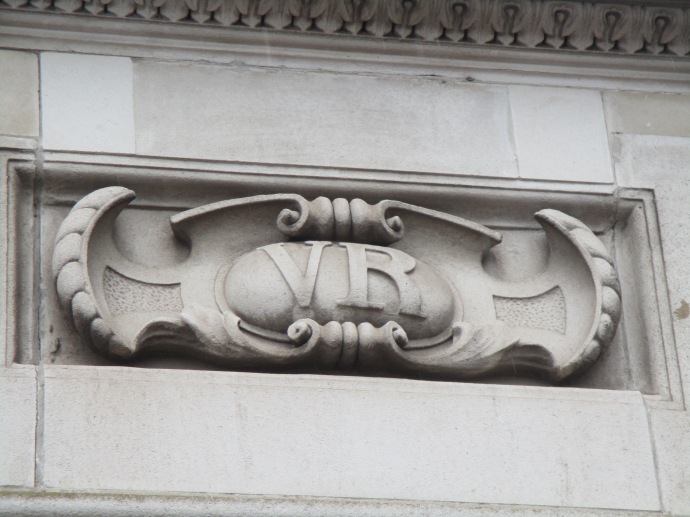