One weekend in April we headed on the train to the National Civil War Centre in Newark. We’ve meant to visit since it first opened in 2015 but a recent feature on the local news spurred us on to finalise our plans. The museum is a quick 5 to 10 minute walk from Newark Castle Railway station in a somewhat unprepossessing building next to the Palace Theatre.

We were able to use our English Heritage membership to get 50% off the ticket prices, but the full price of £8 for an adult ticket is still very reasonable. We were greeted by a volunteer who gave us a rundown of each area and informed us there was a talk starting soon about weapons of the Civil War which we sent to see. It was actually quite fun, with the speaker addressing us as if he was an Italian/Spanish swordmaker from the Civil War era trying to sell us the swords he had made (the joke being that it’s all an obvious con to get us to part with our money). The room where the talk took place is The Tudor Hall, the oldest part of the building, having been used as a schoolroom and built between 1529 and 1532. 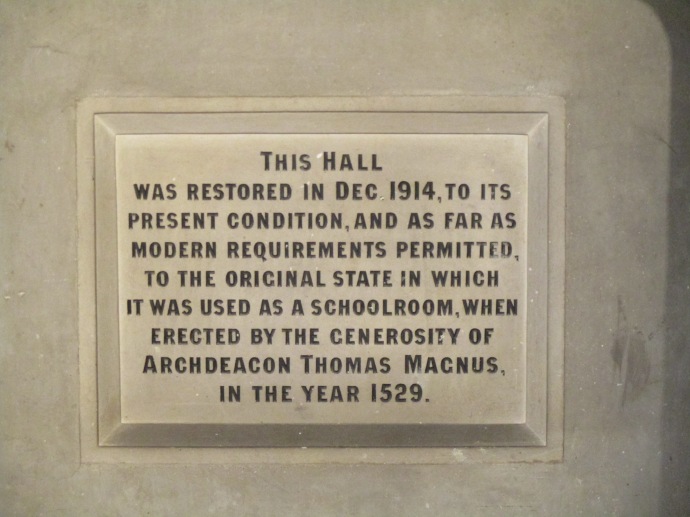 The centre naturally focuses on the English (British) Civil War, the reasons why it began and the role that Newark had as a strategically important location for both factions (you can read a brief summary of the war here) but essentially it was Charles I versus Parliament and ended with the execution of Charles I at Banqueting House. 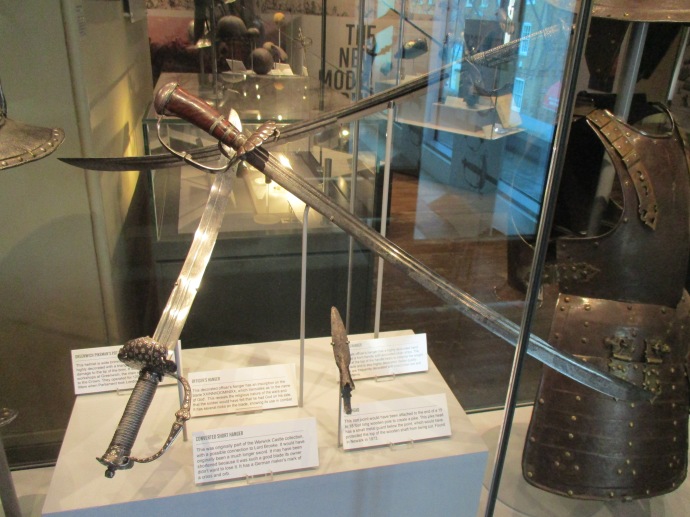 One of the exhibitions at the museum focused on medical equipment and treatment during the war which was illuminating, although could be quite gruesome at times – one thing I didn’t photograph was the bloody arm you could practice removing bullets from with a replica version of the below, a 16th century bullet extractor. 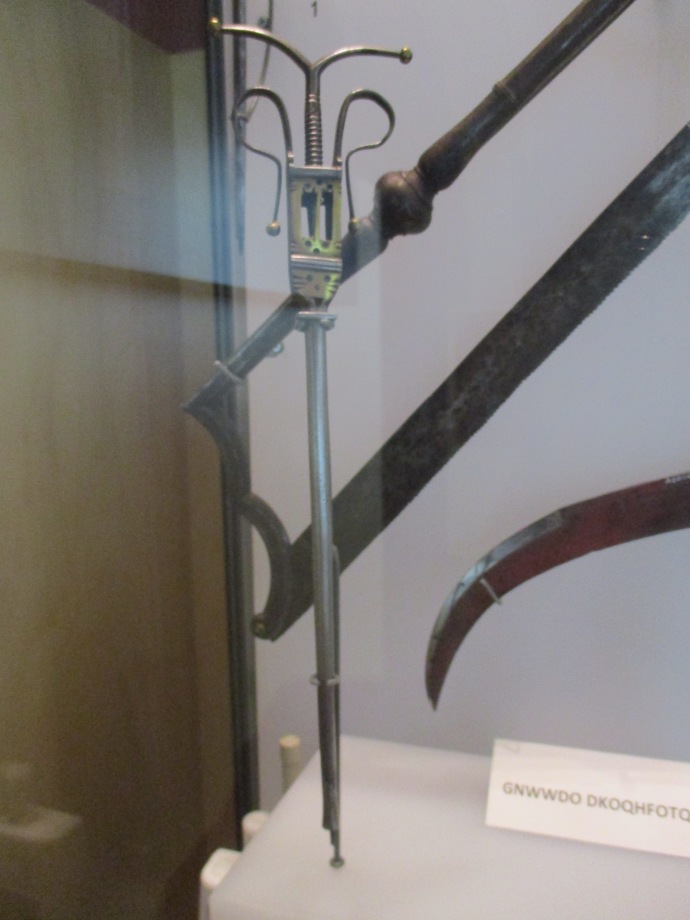 One other piece of medical equipment I’d certainly never seen before from this time period was this wheelchair which had belonged to Sir Thomas Fairfax, the Commander in Chief of Parliament’s New Model Army and who was confined to this wheelchair in 1664. It’s on loan to the centre from one of Fairfax’s descendents.

Another area I enjoyed was that dedicated to democracy and the Suffragette movement with some interesting interactive features and pictures. 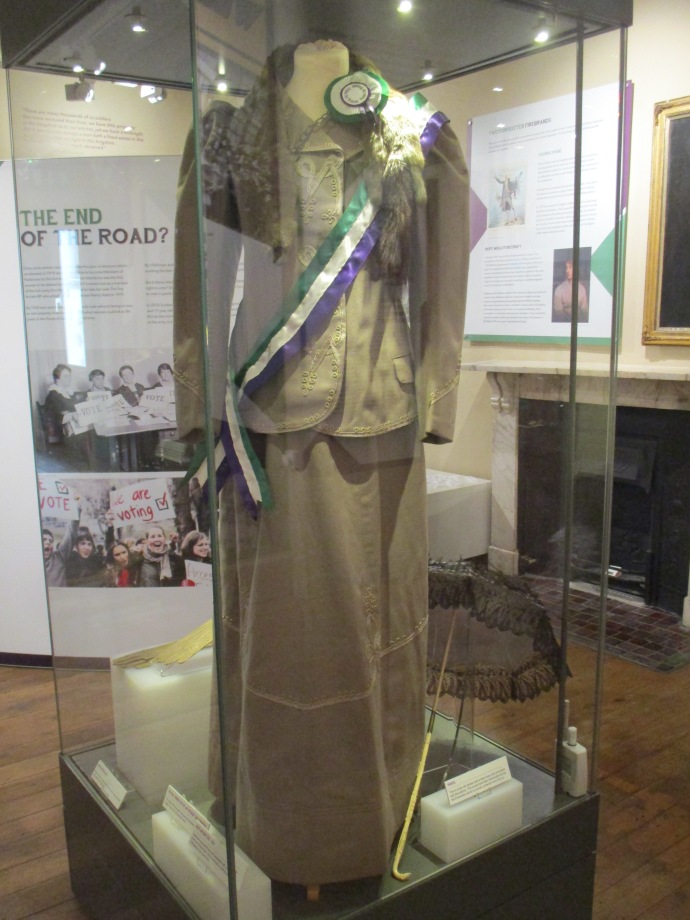 It took us a couple of hours to go round – including the Newark Museum which is also on site (post to follow) and is well worth a visit. As well as the usual displays there are talks, videos to watch and interactive consoles and games to play, making it suitable for a whole range of ages.