One of the largest still inhabited castles in the country, Alnwick Castle has been the home of the Percy family for over 700 years. In 1309 Henry Percy purchased a Norman style castle and converted it into a border fortress – over the following years the Scots did mount raids against the castle – and since then it has been extended and rebuilt, and faced other threats such as during the War of the Roses and the Civil War.

The Castle was bathed in glorious sunshine on our visit and we were really impressed with how well preserved it is – it really is a beautiful castle and has been used in a number of films and tv shows such as Harry Potter and Downton Abbey. 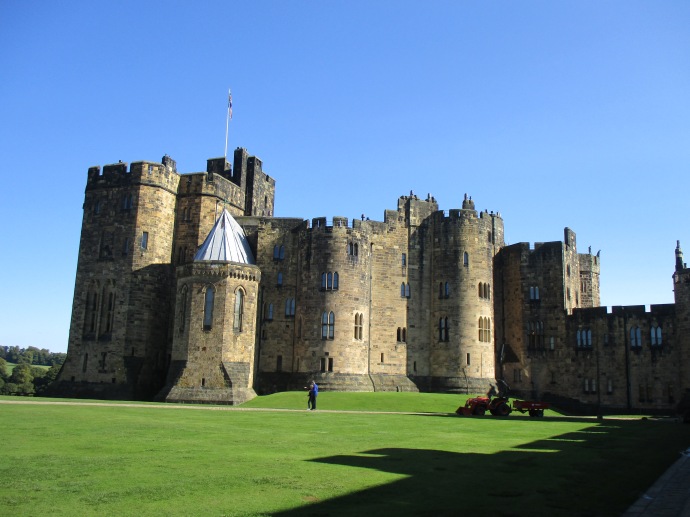 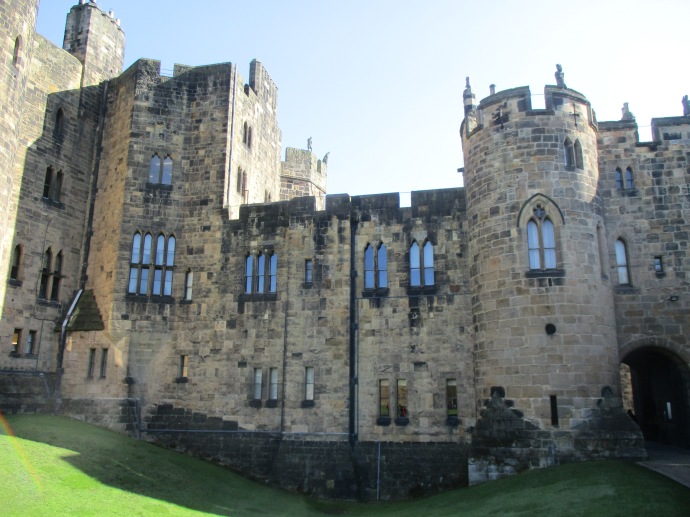 The State Rooms are gorgeous with beautifully designed rooms – particularly the Library – but unfortunately they are the only section of the castle where you aren’t allowed to take photographs, so you’ll have to take my word for it until you make your own visit.

The castle has some lovely views over the Capability Brown designed landscape and several areas of outdoor activities for children which we obviously didn’t explore.

There are also several interesting museums inside the castle including the Museum of Antiquities,

and the Fusiliers Museum of Northumberland.

A lovely place to visit, especially when combined with The Alnwick Garden, you can find more photos here.