Kirby Muxloe is an English Heritage property that was built by William, Lord Hastings, who owned Ashby de la Zouch Castle. Like that castle Kirby Muxloe Castle was built around an existing manor house around 1480. 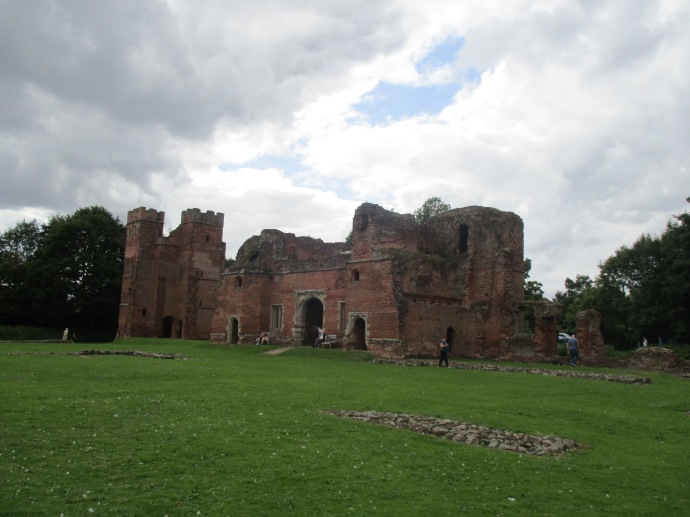 Unlike Ashby however Kirby Muxloe was never completed – parts of the castle were occupied for a short time but work was largely stopped when Hastings was executed by the future Richard III. All that remained was the ruins largely as they look today, though repairs were carried out between 1912 and 1913.

All that fully remains is the west tower and the gatehouse, both of which you can climb though the tower provides the best views, including of the moat.

A lovely place to visit especially when done so with Ashby de la Zouch Castle (we visited both on the same day). You can see more photos here.