2020 has been a write off in a lot of ways, particularly for travelling, so on the weekend I should have been attending my third Open House London I headed out with my Dad to Colwick Country Park for some walking amongst nature which a lot of people have been appreciating more and more this year. I’m lucky to have a nice back garden to sit in and Nottingham has a lot of green spaces that are walkable from where I live, but a place like Colwick Country Park requires a car to get to for me as I’m still avoiding public transport right now. 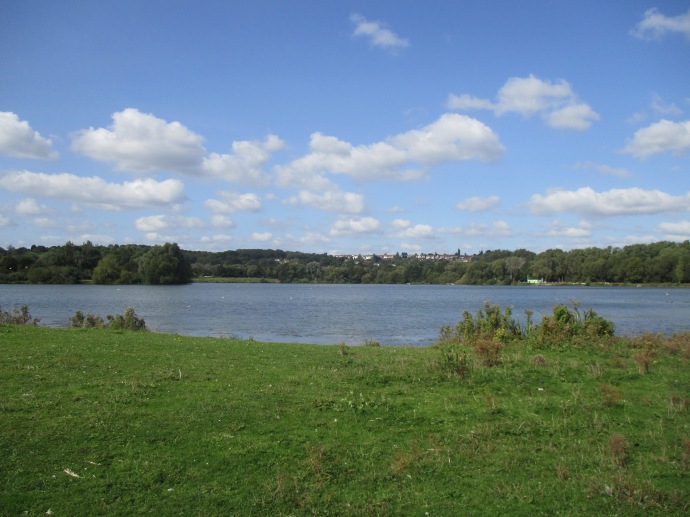 It’s extremely easy to socially distance here – even though we went on a weekend so expected it to be busy there really weren’t that many people around and on some of the wooded trails we walked along we didn’t encounter any people at all. I hadn’t been here since a child so I’d forgotten how big it is with two lakes, lots of walks, a variety of trails, a marina, as well as play areas. There were lots of interesting little secluded spots with benches and picnic tables as well. 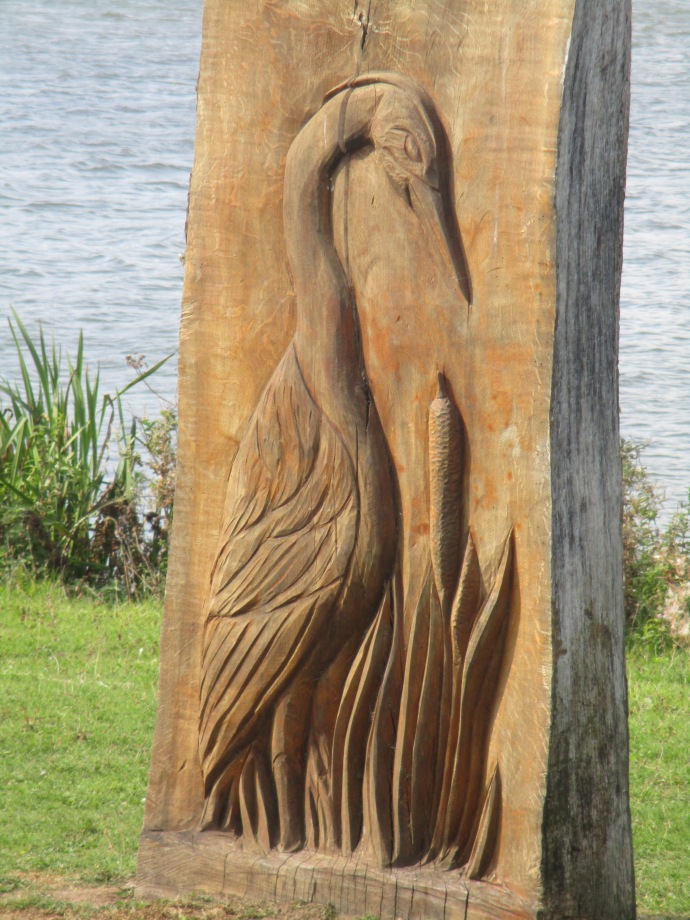 The estate the park is built on dates from 1362 with Colwick Hall, which was built in the 18th century, now a hotel. The Country Park itself was opened in 1978. 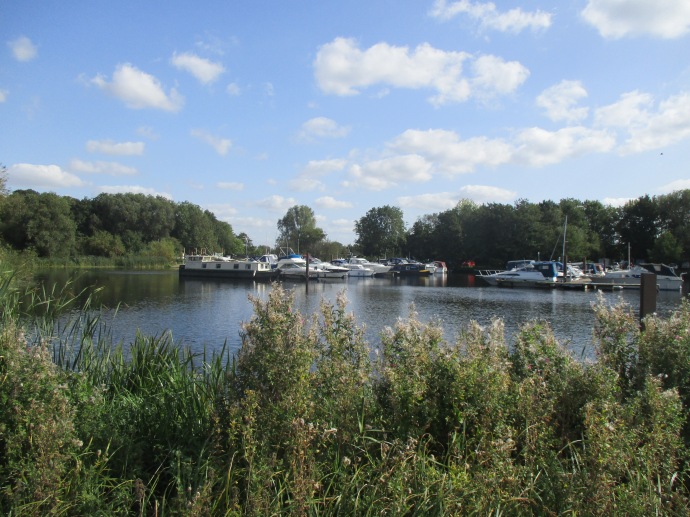 As well as lots of swans and ducks we spotted, though weren’t able to photograph at least four different types of dragonfly (part of the park is a Site of Special Scientific Interest because of its dragonfly species) and a lot of squirrels zooming around the trees above our heads.

A lovely place to get away from the world for a while, you can find more photos here.