After my very successful tour of Highgate Cemetery I decided that I would like to cross off all the so-called “Magnificent Seven” cemeteries in London, starting with Brompton. Opened in 1840 over 200,000 people are buried here and it is the only cemetery in the country managed by the Royal Parks on behalf of the nation. At over 40 acres it was specifically designed to resemble the layout of an open air cathedral and has some stunningly impressive architecture as well as being the final resting place of a large amount of interesting and notable people. 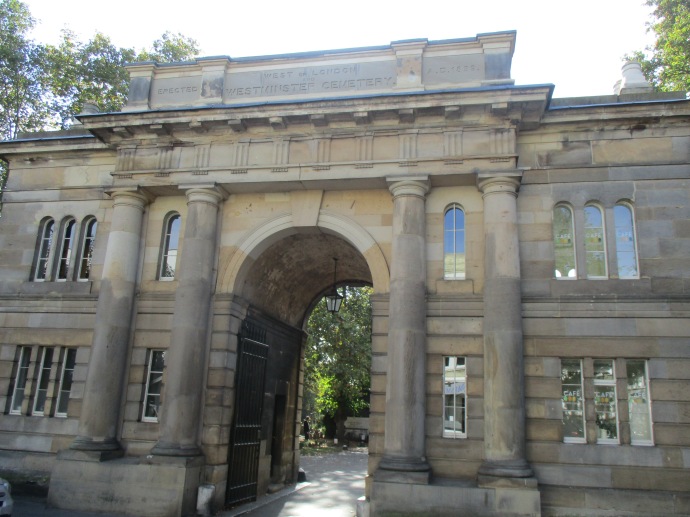 The one grave in particular I wanted to visit was that of Emmeline Pankhurst, which is not far from the main entrance. 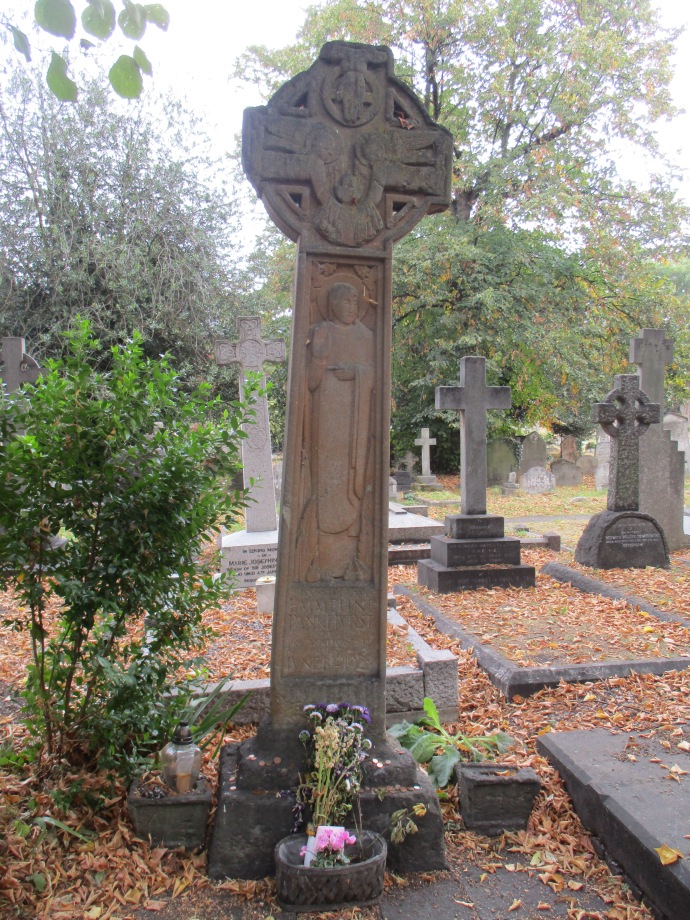 After that I mostly just wandered at my own pace admiring the different mausoleums and graves. The undoubted focus once you enter and walk down towards it is the Anglican Chapel by architect Benjamin Baud. 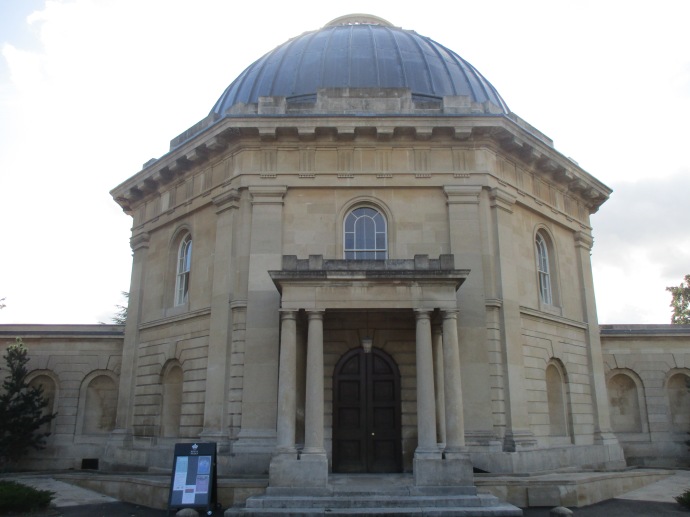 It’s a very tranquil place with plenty of wildlife, but equally I was rarely totally alone as the cemetery is used as a cut through for commuters, for joggers and parents with children, tourists like myself and school children on tours. The area behind the chapel was probably the most isolated as well as the Great Circle and colonnades. 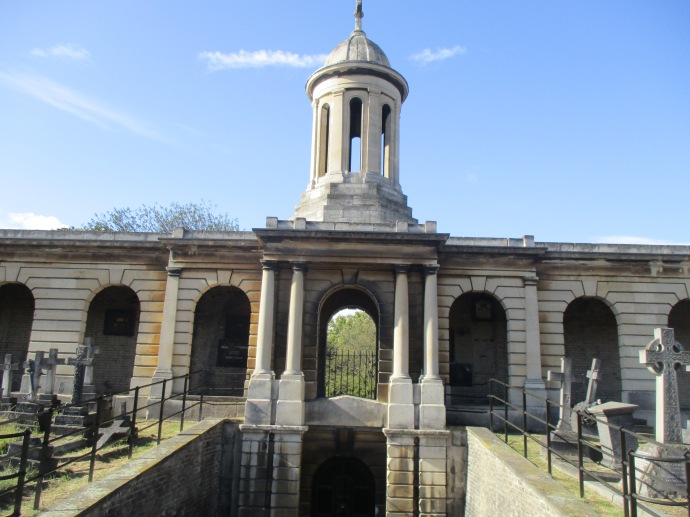 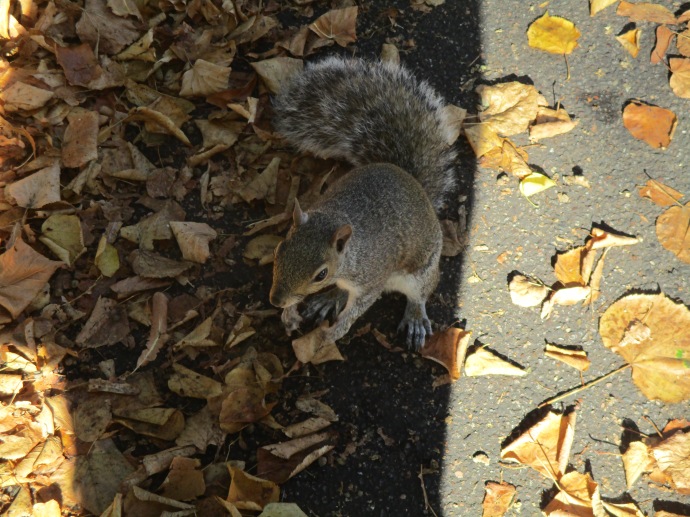 Some of the most interesting grave sites included that of:

Iris Burnside who was a passenger on the Lusitania when it was hit by a German torpedo precipitating the USA’s entry into the First World War. 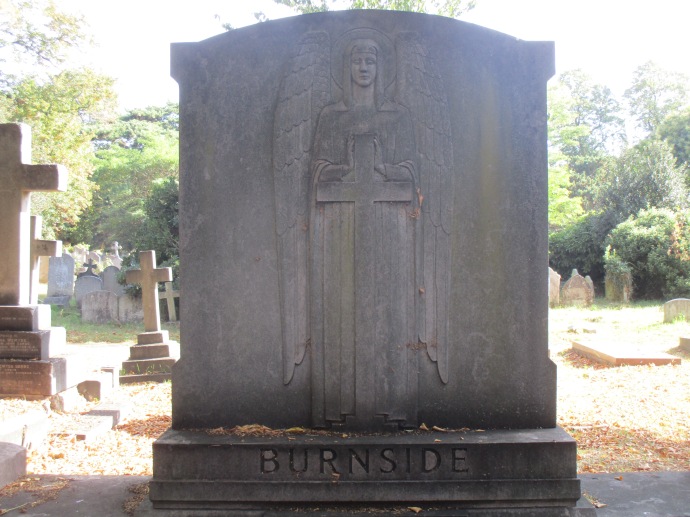 The monument to Blanche Roosevelt Macchetta, an American opera singer who was the first American woman to sing Italian opera at the Royal Opera House in Covent Garden. A distant relative of Franklin D Roosevelt she married an Italian marquis and became the mistress of French writer Guy de Maupassant. 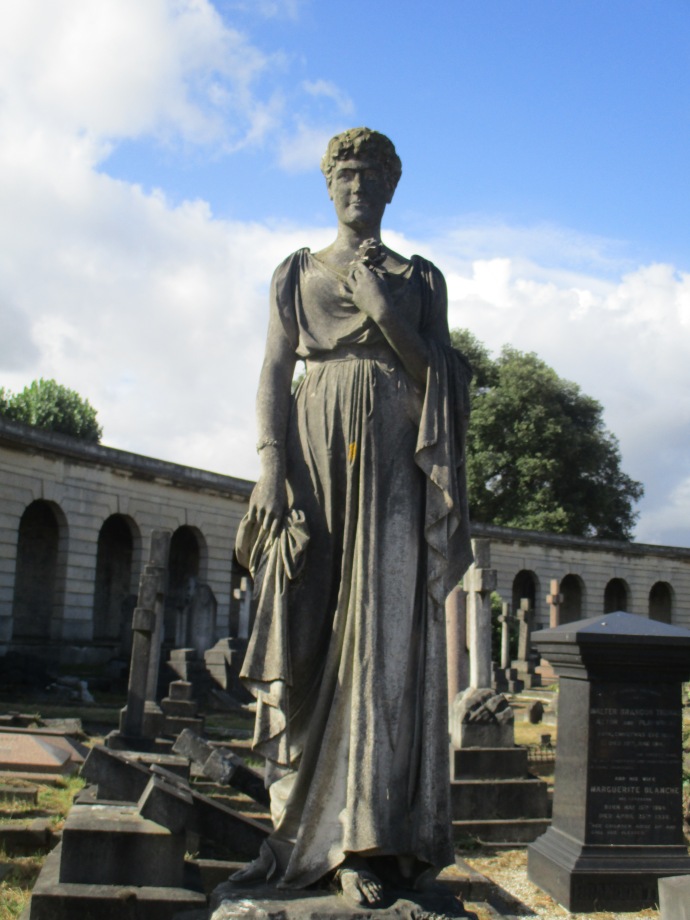 The monument to Dr John Snow who proved that cholera was spread by infected drinking water, having traced the source of a cholera outbreak in Soho in 1854 which killed 616 people. He was also an expert in anaesthetics and even administered anaesthesia to Queen Victoria for the births of two of her children. The monument was damaged by a bomb in World War II and restored in 1951 which is why it looks so new. 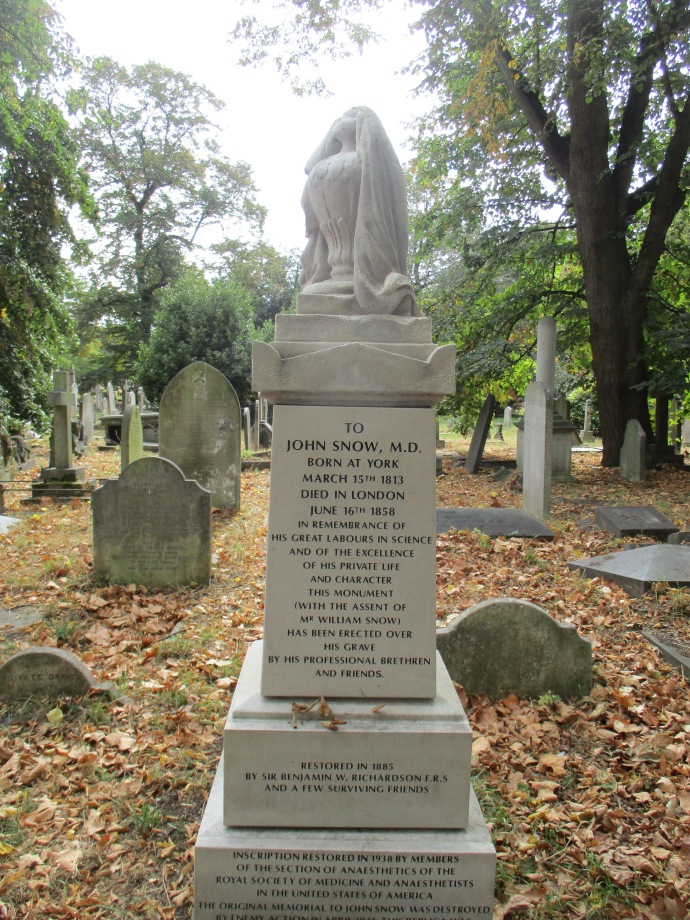 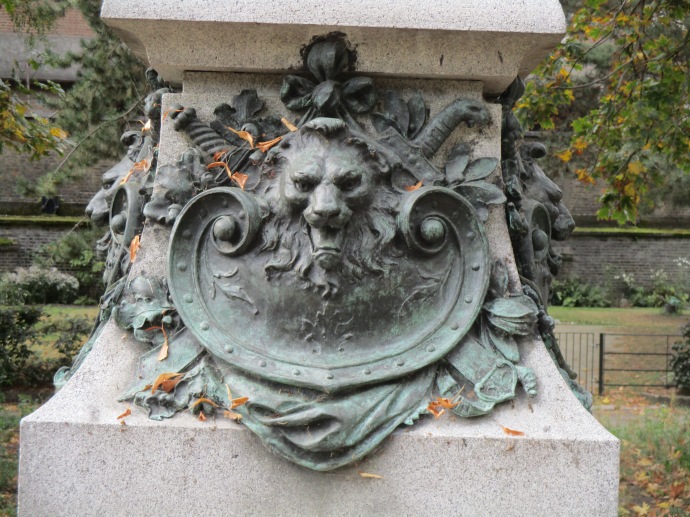 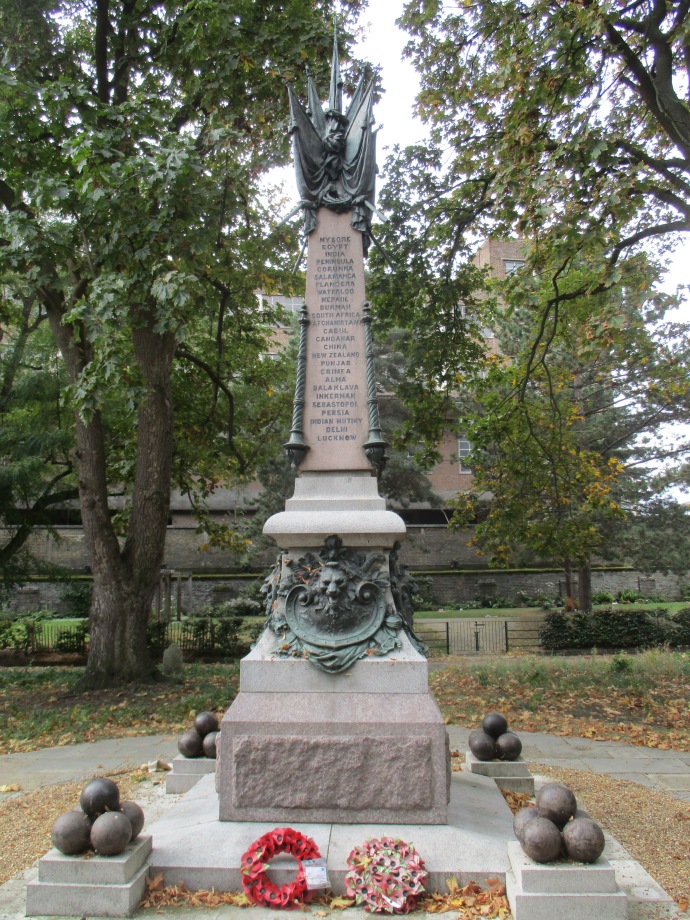 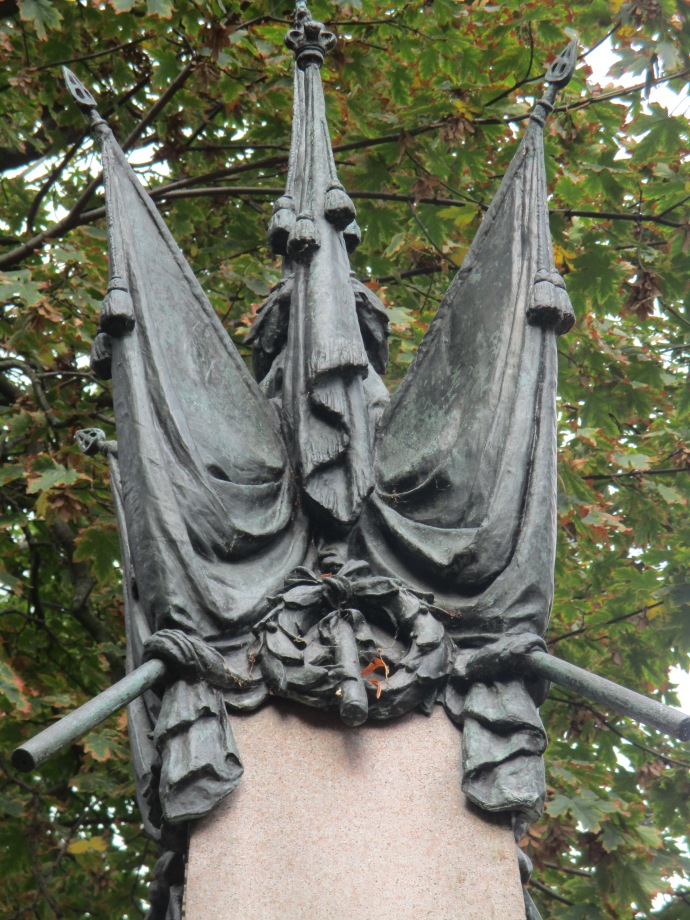 It’s a lovely place to explore and has a very nice cafe at the front entrance where I had lunch. You can see more photos here.

Had a busy day in London today. I went down for the Inspiring Walt Disney: The Animation of French Decorative Arts exhibition @wallacemuseum which had some lovely items on display. No photography allowed there but you can take photos in the rest of the building (pic 1). Also took the chance to ride part of the new Elizabeth Line (pics 2 & 3) and have a walk around Regent's Park (pic 4).