I visited Clothworkers’ Hall as part of last year’s Open House London. I didn’t know anything about the Clothworkers’ Company beforehand but the pictures of the building looked interesting and I wasn’t disappointed. Founded in 1528 it was originally established to supervise the training of apprentices and setting standards within the textile industry and now continues its work as a charitable organisation. 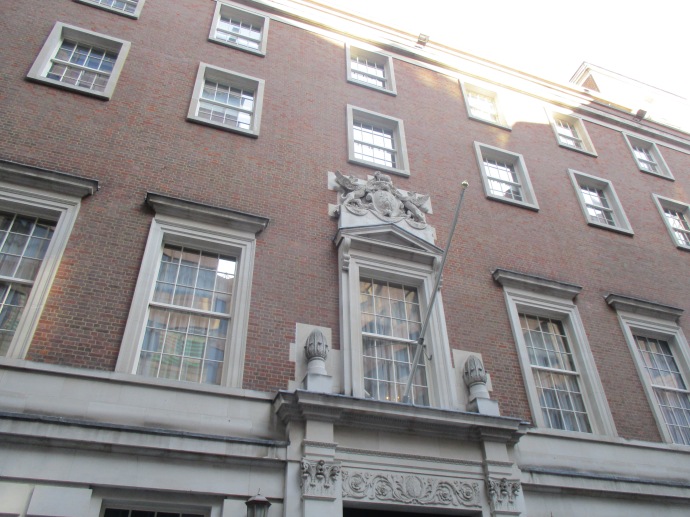 The current building is the sixth Clothworkers’ Hall, the others either having been demolished, burned down in the Great Fire of London or destroyed in the Second World War. By this time the architect Herbert Austen Hall took charge of rebuilding, taking his inspiration from classical architecture. This was eventually refurbished in 1985-6 in a more English Classicism style. 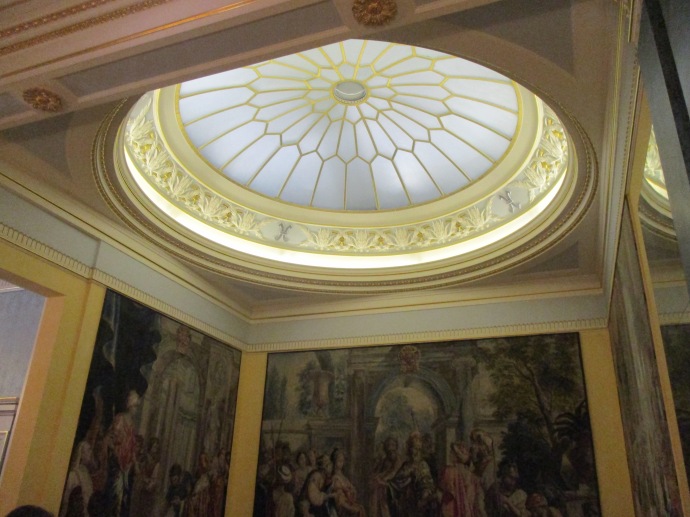 On the Grand Staircase below a beautiful glazed dome hang three eighteenth century Brussels tapestries that had been commissioned by Empress Maria Theresa of Austria between 1771 and 1775.

The Reception Room is particularly stunning, with silk wall coverings and chandeliers and includes a portrait of Samuel Pepys who was a Master of the company. 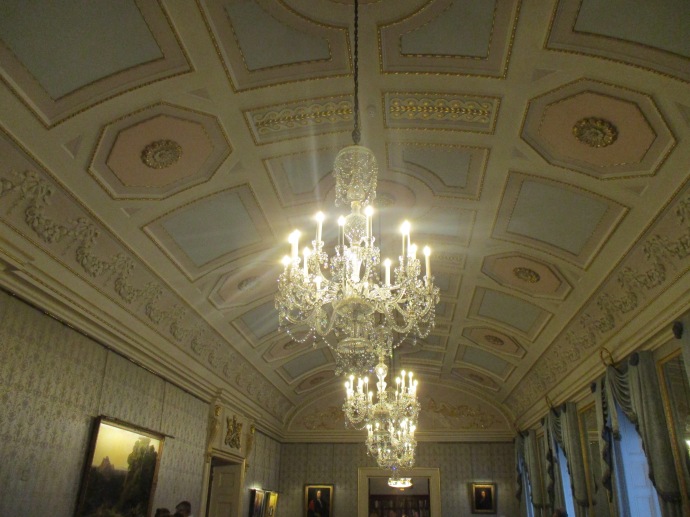 One fun item on display is this golden ram, answering to the name of Cedric, which was made in 1968 and sits proudly guarding the stairs.

Definitely worth a visit you can find more photos here.