Lincoln Castle is directly opposite Lincoln Cathedral and I visited both with a joint ticket of £18. Built in 1068 by William the Conqueror the castle is also the site of a Victorian prison, one of only four original copies of the Magna Carta and Lincoln’s Crown Court, which is still in use today.

The first part of the castle I visited was the prison. It held men, women and children from 1848 to 1878 and prisoners were executed by hanging in the grounds.

There are some archaeological finds on display in the prison such as this Roman comb made from a deer antler,

but the main highlight is to see inside the prison, in particular the chapel, which shows how prisoners were prevented from communicating with each other.

Also in the prison in its own specially constructed area is Magna Carta, written in 1215. This ensured that the king had to act within the rule of law. In 1217 it was reissued as the Charter of the Forest and Lincoln Castle is the only place where you can see the originals side by side, though photography of course is not permitted.

After that I took a walk around the medieval walls of the castle which gives an excellent view of the local area as well as of the Cathedral.

One other thing I particularly liked was the informative panels set into the paths which give interesting information about people connected with the castle. 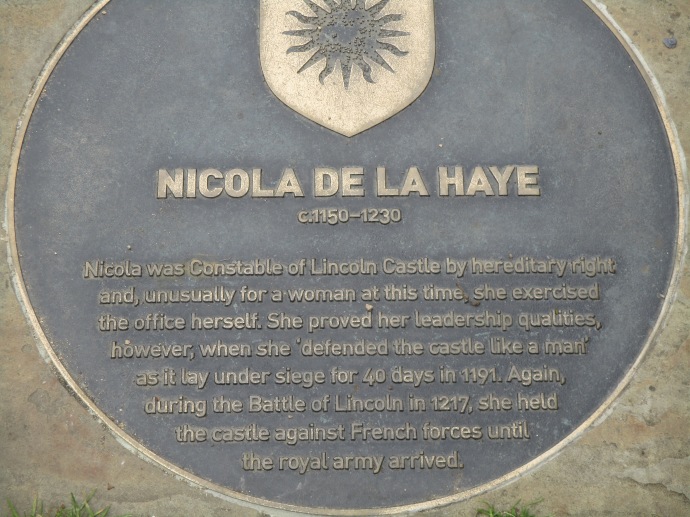 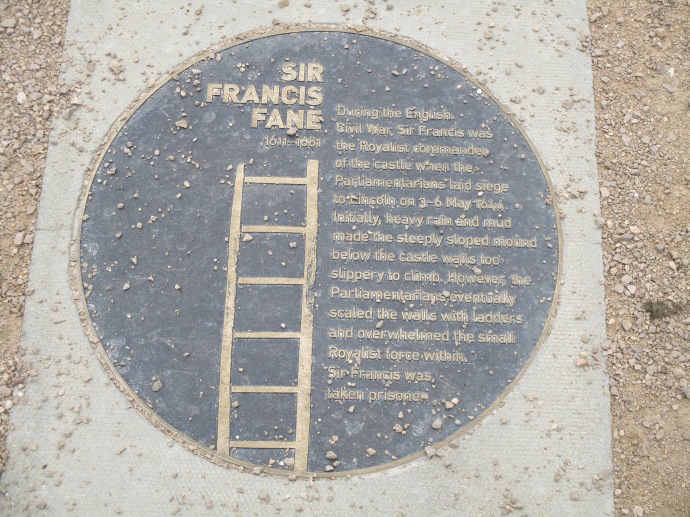 Definitely worth a visit you can find some more photos here.

One thought on “Lincoln Castle”