Wollaton Village’s Dovecote Museum is a little tricky to find though just a short walk from the village and at the end of a cul-de-sac. It’s a small building dating from the 16th century, having been built around 1565 by Sir Francis Willoughby of Wollaton Hall.

It is one of the oldest building in Wollaton and one of the oldest dovecotes in the country. It was used as a dovecote until around the 1880s when it was converted into stables but fell into disrepair in the 1920s and by the 1960s locals had formed a company to restore it. 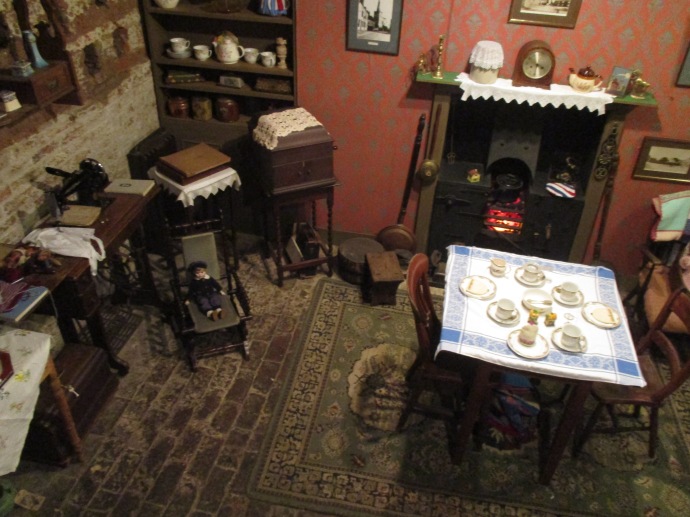 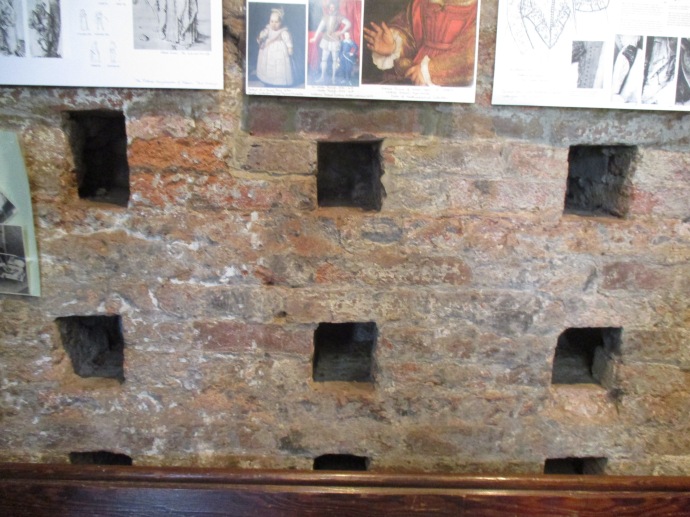 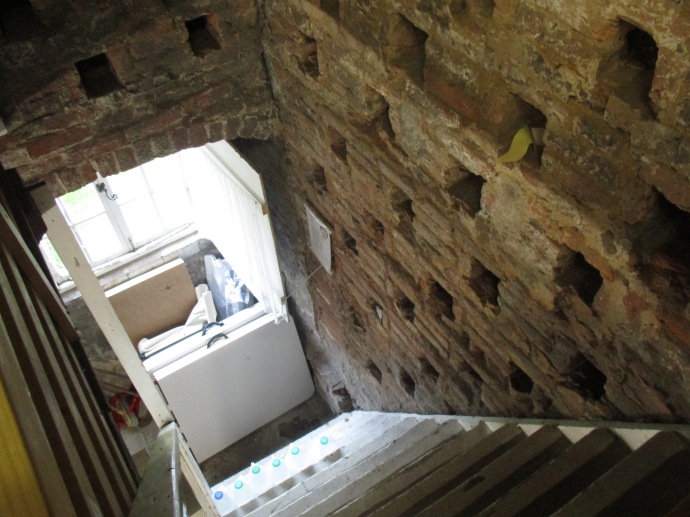 There is a regular rotation of exhibitions at the dovecote – on our visit they had several costumes on display as well as photographs of the village throughout the years. 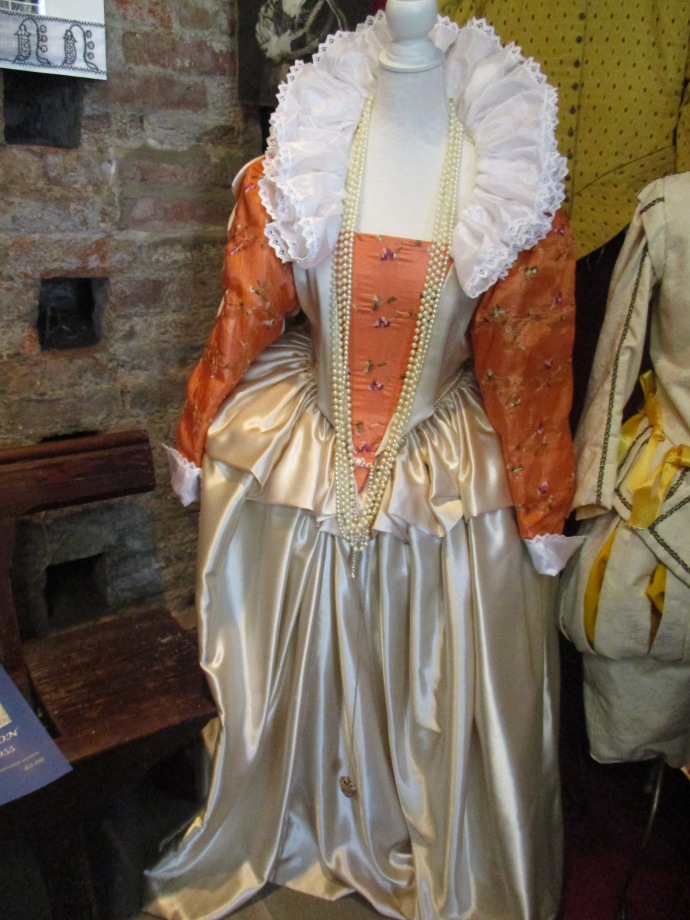