Barley Hall is a reconstructed medieval townhouse that was originally built in around 1360 by the monks of Nostell Priory. A new wing was added in 1430 and it became the home of William Snawsell, Lord Mayor of York.

In 1540 the building was confiscated due to the dissolution of the monasteries and over the years fell into disrepair – being divided into smaller buildings in the 17th century and later tradesmen’s workshops. 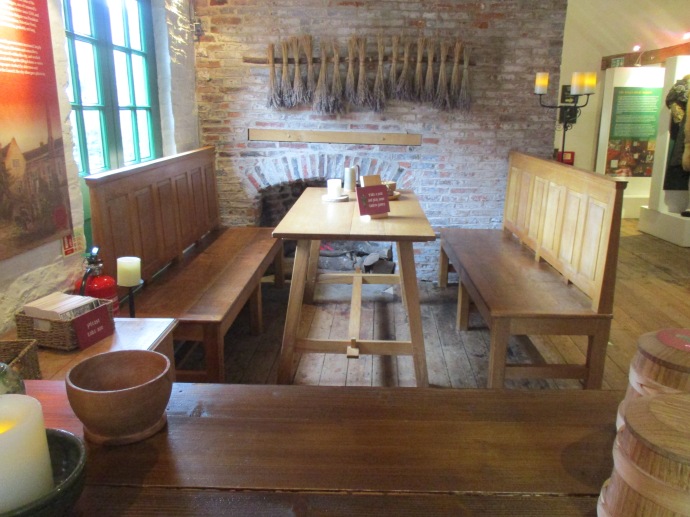 It was bought by the York Archaeological Trust in 1987 and restored to its original medieval look in the 1990s. It’s a relatively small place but has some interesting rooms and while I was there they had some of the costumes from the BBC adaptation of Wolf Hall on display which was well worth seeing.

It’s an interesting place to visit though it doesn’t take very long to explore.