Preston Tower is a small fortified keep, or pele, that was built in 1392 along the English and Scottish border in Northumberland. We’d driven past it a couple of times while we were staying in the area and finding ourselves with a few hours to spare decided to take a closer look. 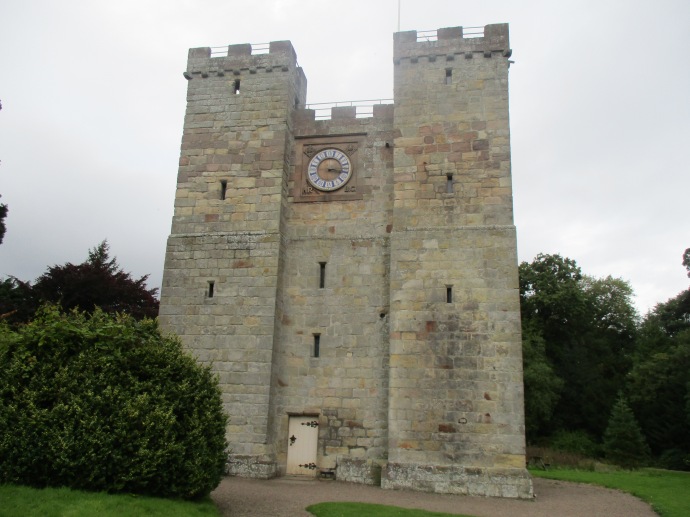 It’s now an unmanned private museum – there’s an honesty box by the front door to leave your entry fee of £2.00 with simple informative panels inside to explain it’s history. By 1415 there were 78 pele towers in Northumberland and by the 16th century raiders were crossing the borders and the families that lived in the peles needed to be able to defend themselves and their livestock, living in rooms such as these. 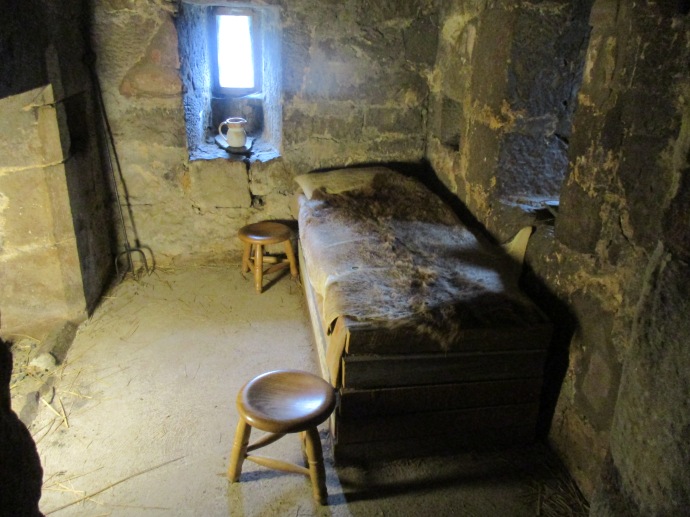 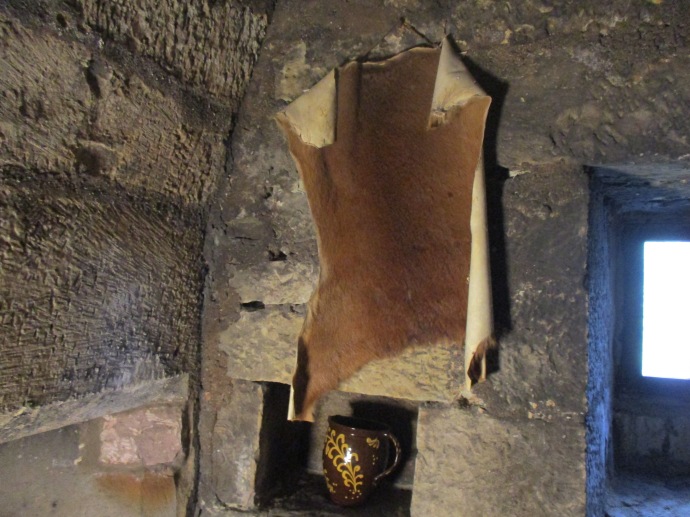 The present tower is the remains of the original structure, which was partly demolished around 1603, following the union of Scotland and England. 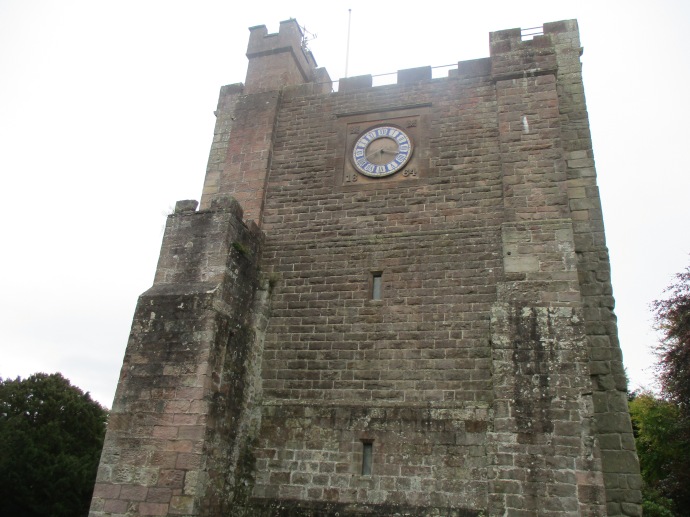 In 1864 this striking clock was installed. The bell strikes on the hour and there is a warning inside not to be alarmed by how loud the bell strikes – we didn’t get to hear this for ourselves, thankfully! 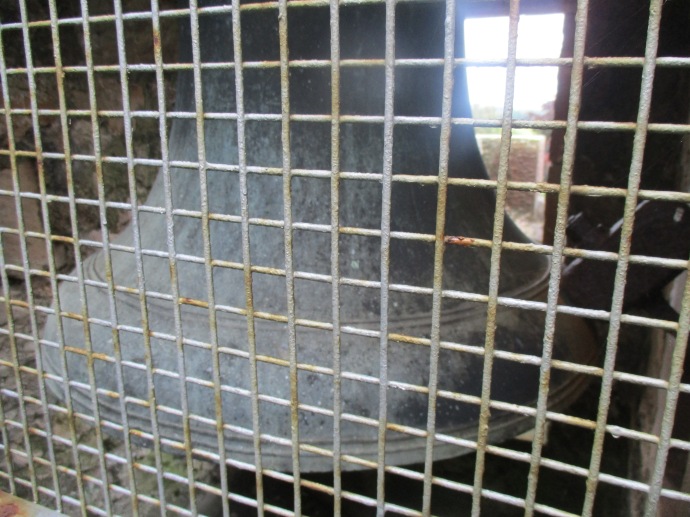 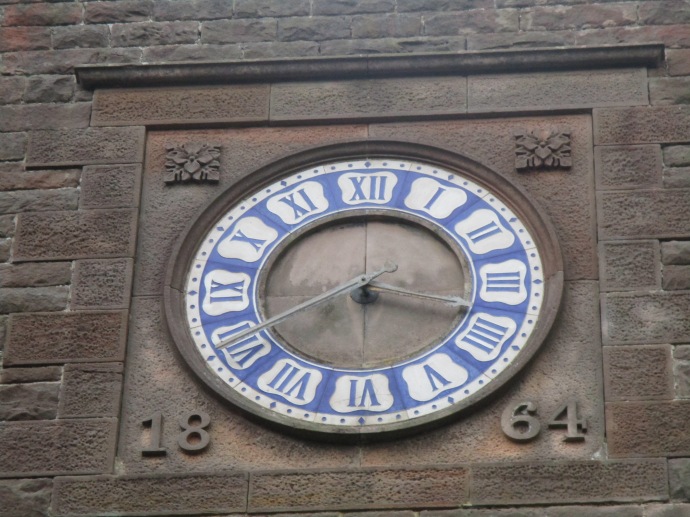 One unexpected highlight was the ability to climb right to the roof of the tower for some spectacular views of the countryside. 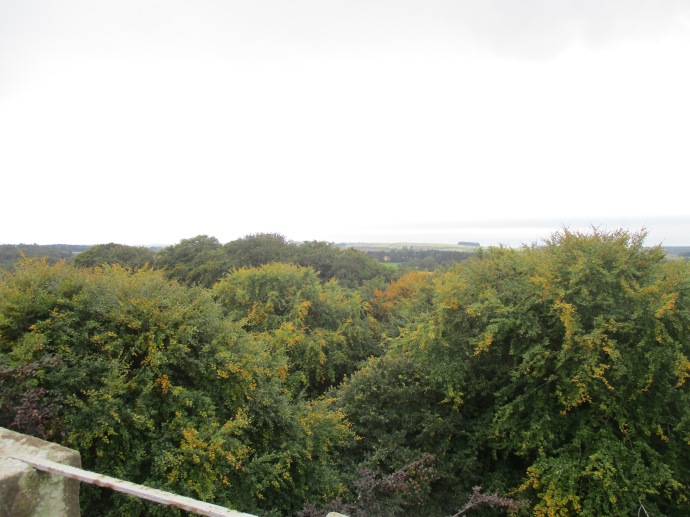 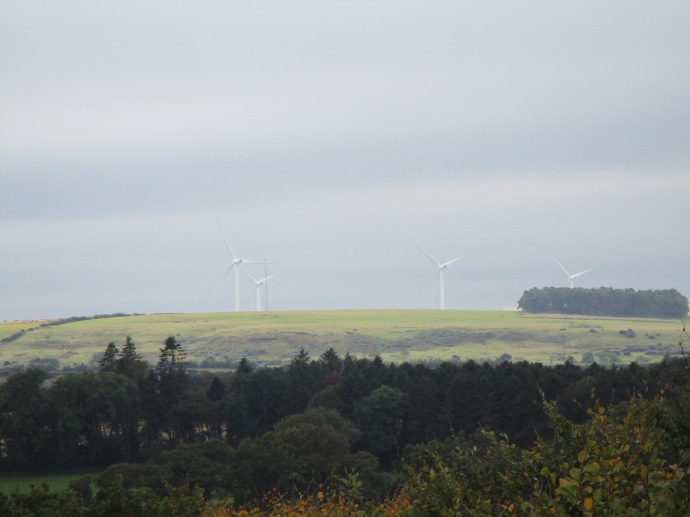 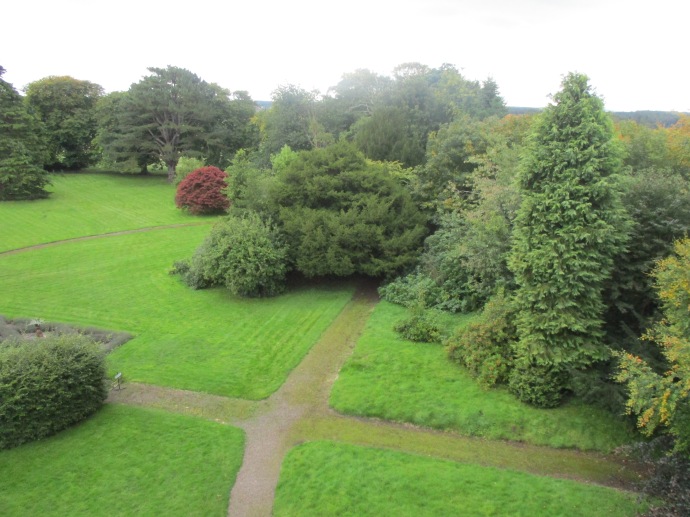 It doesn’t take very long to explore but is an interesting little piece of history.

Error: Twitter did not respond. Please wait a few minutes and refresh this page.