Paycocke’s House and Garden is a National Trust property in Coggeshall, Essex. The house was built in 1509 by Thomas Paycocke, a wealthy cloth merchant, one of the richest men in Coggeshall. The wool Paycocke produced, known as Coggeshall white, was said to be one of the best cloths in the country.

Paycocke died in 1518 without leaving a male hair. This led to family squabbles and a legal dispute which left the house passing to one of his nephews. By the 16th century the Paycocke’s had died out and by 1891 the house was saved from destruction and from 1905 to 1910 Conrad Noel and Ernest Beckwith worked alongside an architect called Percy Beaumont to restore the house to how they thought it would have looked in Paycocke’s time. 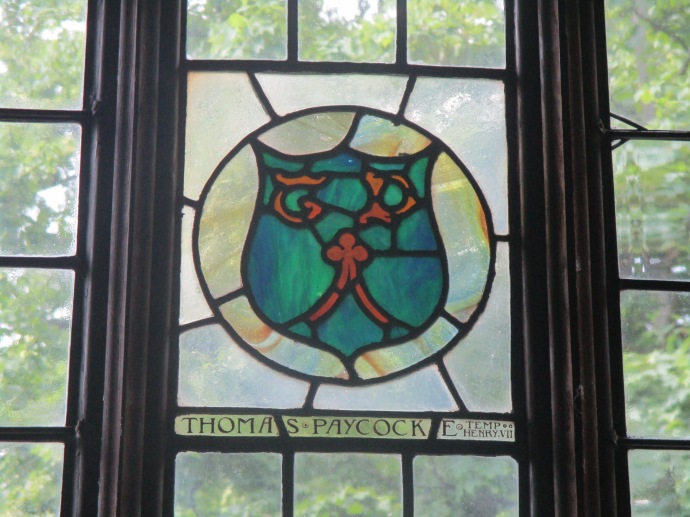 The house was given to the National Trust in 1924 and the rooms themselves are quite plain, the furniture that is there set out as they might have been throughout the history of the house.

Outside the garden is very nicely laid out and stretches a fair way with plenty of flowers in bloom on our visit.

It may not take very long to see everything the house and gardens offers but it is certainly one of the best half-timbered buildings I’ve been inside.

You can see more photos of the house and gardens here.

2 thoughts on “Paycocke’s House and Garden”