The Harley Gallery is part of the Harley Foundation, set up in 1977 by Ivy, Duchess of Portland to support the visual arts. It’s named after Edward Harley, husband to Lady Henrietta Cavendish Holles and who as a collector of art and manuscripts helped found the British Library. The building itself was built on the ruins of the 5th Duke of Portland’s gasworks which provided light and heat at Welbeck. 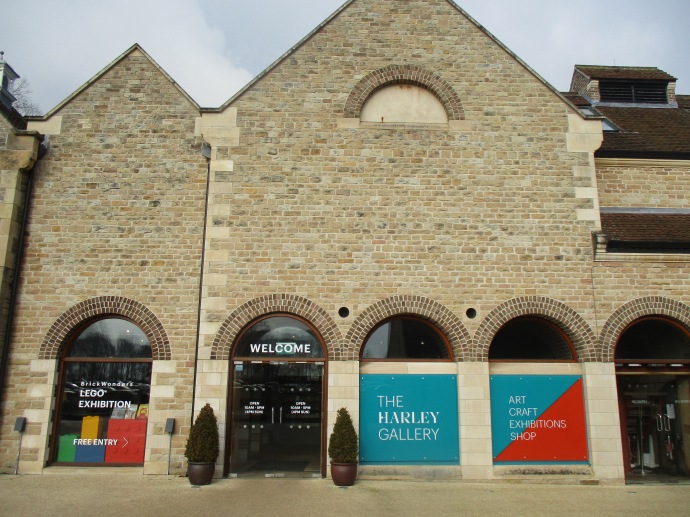 The Gallery had caught my eye last year as it’s near to Creswell Crags and the Welbeck Estate, which is on this year’s list of places to visit. The exhibition we were keen to see was that of Warren Elsmore’s Brick Wonders, which includes over 70 models made of Lego, showing natural, old and modern wonders of the world. 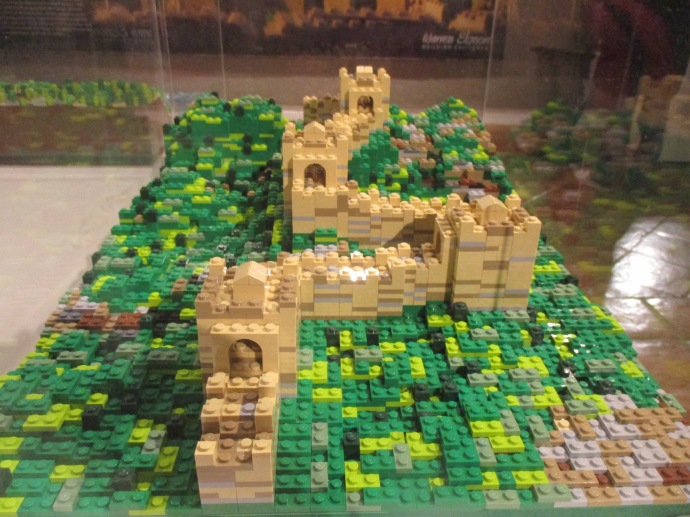 We were impressed with the models, especially the airport which took up a good part of one room. You can see some of my favourites below. 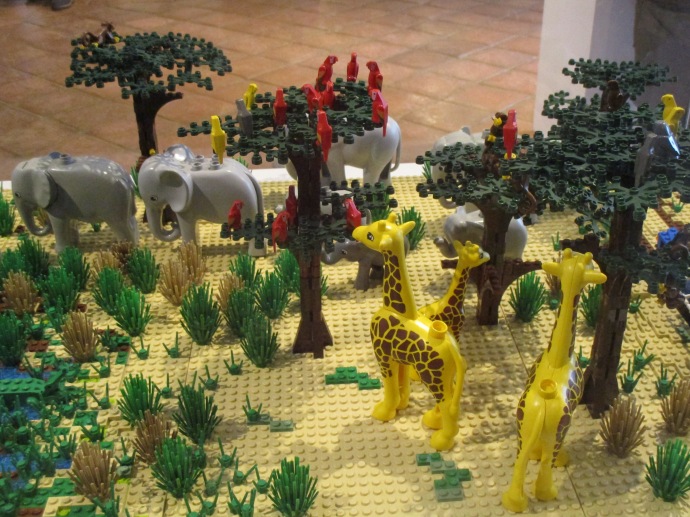 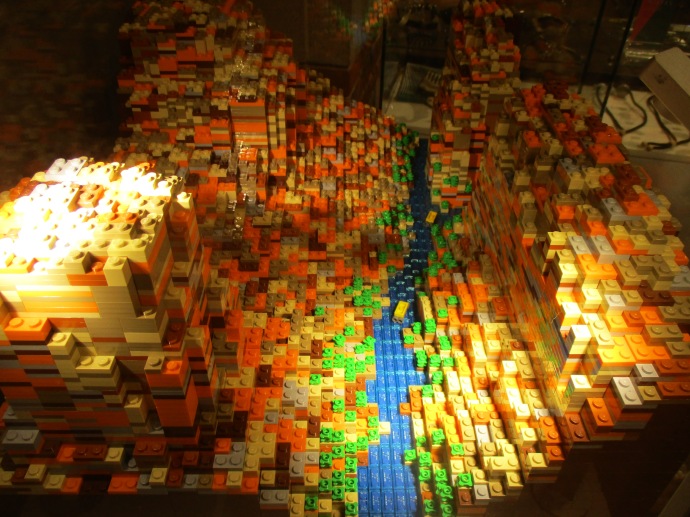 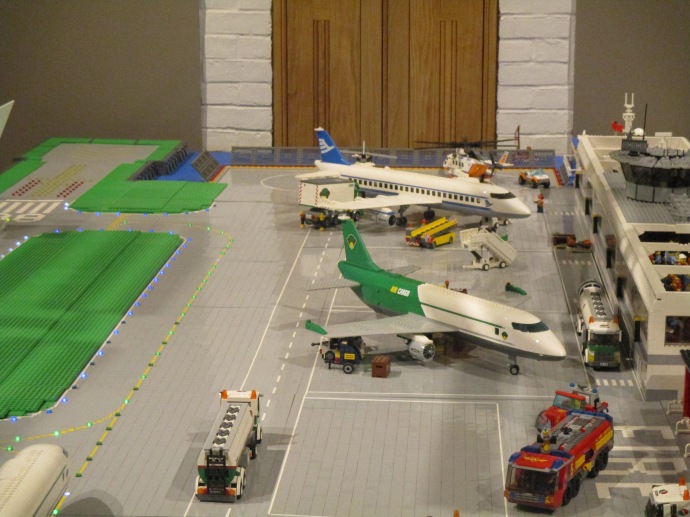 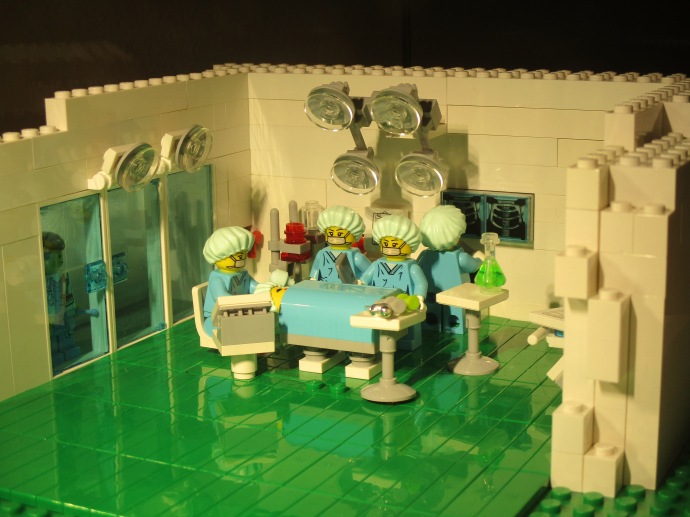 The rest of my photos are here.