The HM Treasury building is directly opposite the Foreign and Commonwealth offices in Whitehall. The area you are allowed to visit here as part of Open House London was significantly smaller than at the FCO; only a fraction of the vast area composing the Government Offices Great George Street, or GOGGS, which houses HM Treasury, HM Revenue and Customs and the Department of Culture, Media and Sport among others was accessible.

As you can see from the model above the aerial view of the building is probably familiar to you from many films and TV series, including of course the James Bond films. Being able to walk into the Central Courtyard, or the Drum as it is also known, was a definite highlight of the visit.

GOGGS was designed by John Byrdon and took part in two phases, the east section being completed in 1908 and the west in 1917. HM Treasury didn’t move into the building until 1940 when the Old Treasury Building – now the No. 10 Downing Street Garden – was hit by a German bomb and badly damaged. This clock on display inside stopped at 10.25pm, the exact moment the bomb struck.

During the war years renovations to the building became necessary such as gas proof doors and scrubbers, machine gun nests and a hospital with a full operating theatre. 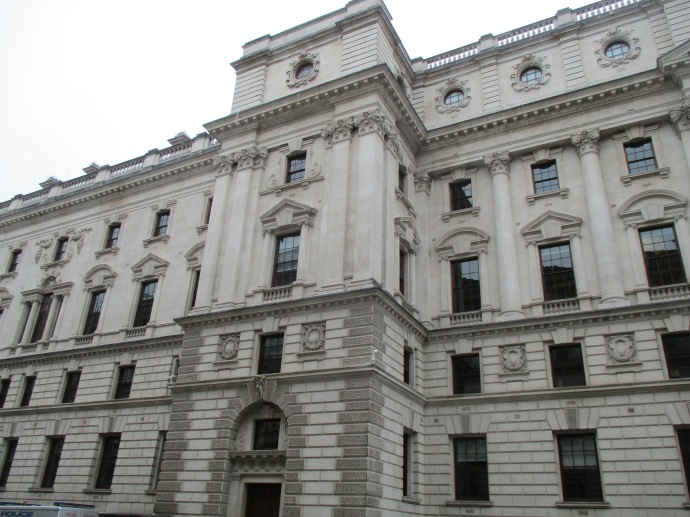 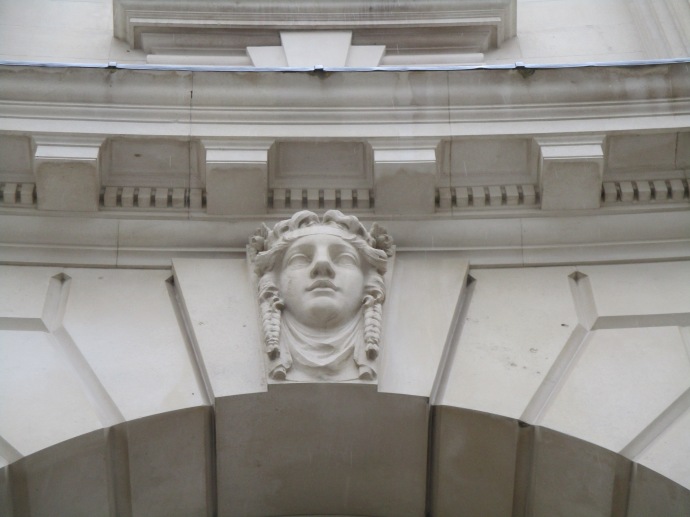 Like the FCO building the Treasury building fell into disrepair but by 1970 had been given Grade II* listed status and extensive refurbishments were carried out to make the building more fitting of a modern workforce.

Goose Fair, Nottingham. Back after a break because of COVID one of Europe's largest travelling fairs is on at the Forest Recreation Ground for an extended run this year, finishing on Sunday 9 October. Lots of new rides I didn't venture on but I did take a bunch of photos and buy some candy floss and brandy snaps.