Stanton Moor is an area of the Peak District in Derbyshire not far from Matlock and site of the Nine Ladies Stone Circle, dating from the Bronze Age. The moor has been used for thousands of years for ceremonies, farming and quarrying.

The Stone Circle was built around 4,000 yeas ago and is part of a series of prehistoric circles and standing stones on the moor. According to legend the nine stones represent nine women who were turned to stone as punishment for dancing on a Sunday, with the smaller stone at the back, known as the King Stone, representing the fiddler who played the music for the dancing women.

Stanton Moor itself was surprisingly sandy and it turns out the sandstone layer lies on top of shale and Carboniferous limestone. There are many large pillars of sandstone to be found all over the moor and the area is largely covered by upland heathland such as heather, which looked lovely in the bright sunshine we somehow manged to experience during the whole time we were there. 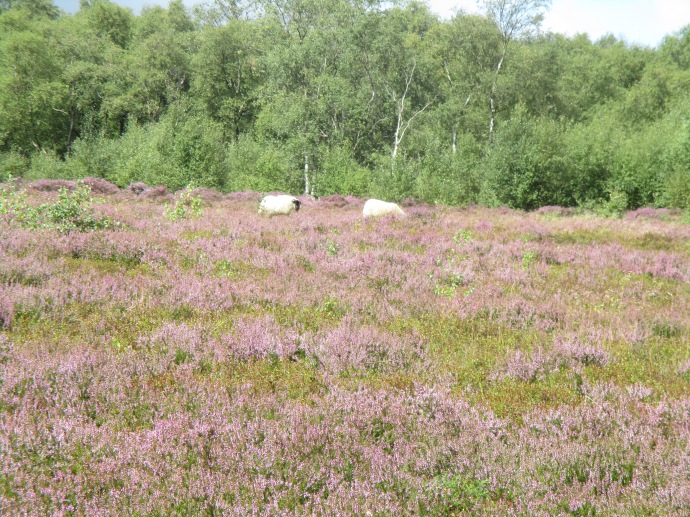 Stanton Moor also allows for some beautiful views of the surrounding countryside and is definitely a walk I’d recommend, especially as even though we visited during the school holidays, we didn’t encounter that many people. 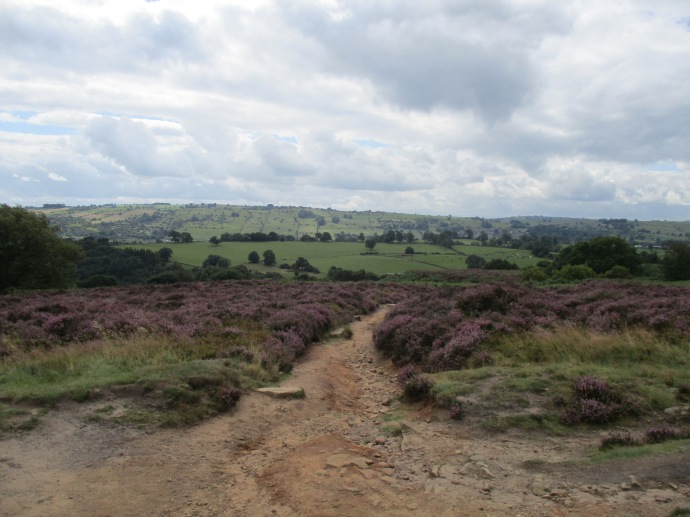 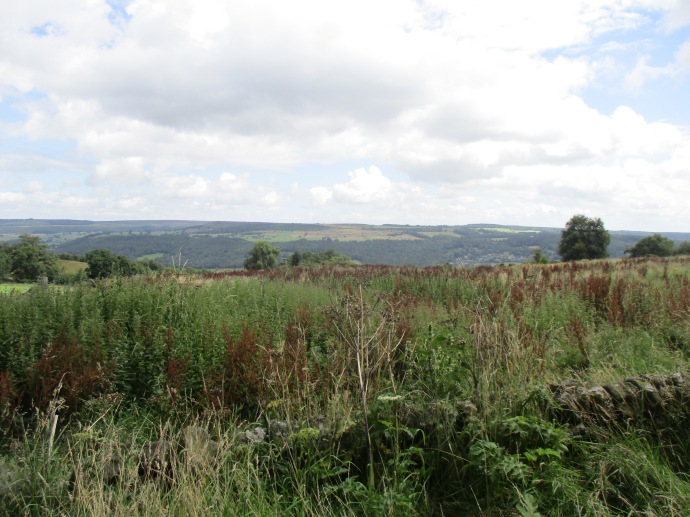 You can find more of my photos of Stanton Moor here.

One thought on “Stanton Moor and the Nine Ladies Stone Circle”

Hair update...roughly 18 inches and counting. You can find my JustGiving page for @officiallittleprincesstrust linked in my bio.